This is a continuation of my post “Dynamics 365 – A Partner’s Journey from Salesforce“, if you did not like that one, then you probably won’t like this one either. When we last left off, Microsoft had requested that we consider turning ourselves inside-out

So, I was able to get Michael to agree that we could focus on the alternative languages later, but the rest of those commitments, that I agreed to so cavalierly, were now facing us, with a 90 day clock, and no budget (Microsoft stopped short of direct investment). I learned later that I should have asked them for money. Ugh. The RapidStart spreadsheets worked “okay”, but not great. They reduced the man-hours, but did not eliminate them, and the remaining hours needed to be filled by a CRM skilled person. That was going to be a problem for a model that was to be used by non-CRM partners. I have previously written about how we solved this dilemma here, so I am going to skip ahead to where we are today.

You can have a great solution… every partner on the planet could even agree… and you still don’t have shit. I have written quite a bit about creating Intellectual Property (I.P.). The challenge is not coming up with a good idea, or even building it…. the challenge is plugging the holes in your story. To be fair, RapidStart CRM is doing great; probably better than I should have anticipated… had Microsoft not floated the idea of “Thousands of Deployments”, I could even be content. But the more I turn this over in my head, I still find myself agreeing with Michael… there should indeed be “Thousands”. So why aren’t there?

Reed Wilson, CEO of Palmetto Technology Group, once shared a nugget of his success with me, “The funny thing about hiring Salespeople… they tend to sell stuff“. One thing I have learned about Microsoft partners in general is, they don’t do much selling. They primarily just react to what is presented to them. A customer calls and asks about Office 365, the partner sends them a proposal. Customer accepts, partner deploys Office 365 for them, and then goes back and stares at the phone. The other day I was talking to Todd and Evan, co-CEOs of Skykick, I consider them both to be good friends and Mentors, and we chat occasionally about the “state of the channel” and other things. Anyway, they were talking about their back-up product, and how some of their resellers are adding it onto their customer deals. It’s cheap, requires no partner effort, and has a simple and obvious value proposition. I thought, then why isn’t every single one of their resellers adding this onto every single one of their deals? It’s high value to the customer, and it’s found money for the partner. My assumption? The customer did not ask for back-up, so the partner did not bring it up. I did not mean for this to be a plug for SkyKick, their back-up product is just an example of many similar things… great, easy to sell things, that partners are simply not bringing up. Sellers sell, most partners don’t.

Microsoft’s level of motivation to get customers onto their Business Applications has been quite high for the last couple of years. With the launch of Dynamics 365, this motivation level is growing significantly. When you look at the competitive landscape, their reasons are obvious. When combined with Office 365 and Azure, Dynamics 365 closes the loop around 99% of most customers’ technology requirements. Microsoft is uniquely positioned today as the only provider who can do that. So you will continue to hear Microsoft beat the drum on Business Solutions until they catch up with Office 365, and Office 365 has a huge head-start. Frankly, before Dynamics 365, Microsoft did not have a great “Close the Loop” story. Even as I write this, we are still missing a few pieces, primarily around the SMB space, but those are coming soon. SMB partners should prepare themselves for an onslaught from Microsoft around Dynamics 365 Business Edition once it is fleshed out. I expect it will be at the top of most PSE scorecards, much like Dynamics CRM Online was in recent years, and in spite of most partners’ attempts to ignore it, Microsoft did not let up then, and they won’t let up on partners going forward either.

When you set a very high goal, and find achieving it to be challenging, you have a couple of choices. You can lower the goal, or you can get creative, and explore options that might seem “outside of the box”. Microsoft is not interested in lowering the Dynamics 365 goal, in fact, they are doubling down, and they have already been active in finding creative ways to address their challenges. We are fortunate to be one of those “Creative” ways that Microsoft is leveraging. In addressing the specific challenges in the SMB space, both with partners and end-customers, Microsoft has been actively engaged with us, and our RapidStart approach, to solving these challenges. We anticipate their support for us to accelerate this year as Dynamics 365 seeks to gain a significant foothold in SMB. In the meantime, we are continuing to refine and evolve our RapidStart solution… “Thousands” may be right around the corner. 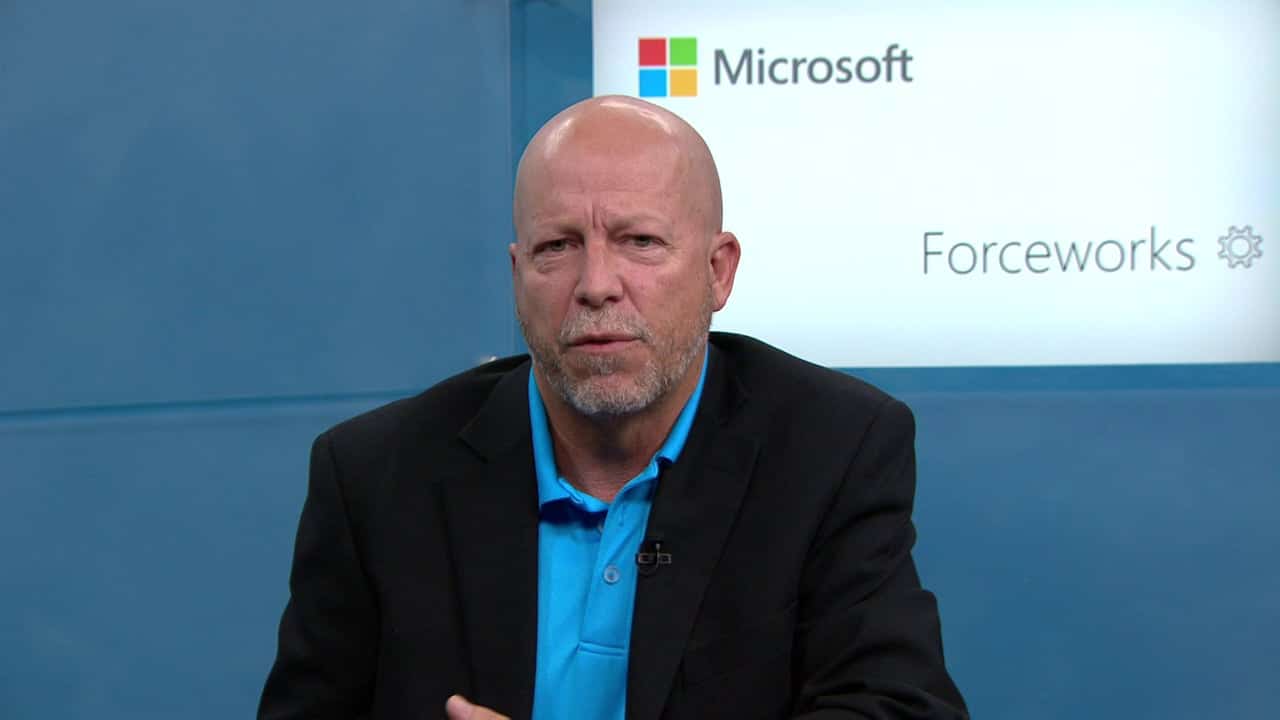