For the longest time, the only ride in the Microsoft Dynamics Amusement Park was the Lazy River ride. A few years ago they added their first roller-coaster, and they are about to open their first Super Coaster. Hang on, it’s gonna be a wild ride! 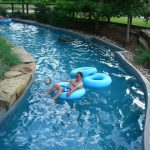 Going all the way back to when Dynamics CRM was launched as an on-premise solution for enterprise, partners who supported the platform hopped on to the Lazy River ride. Sure there were some twists and turns, but nothing that would knock you off your tube. Then along came the Cloud. Many partners ignored it, and simply kept floating along. Other partners, including us, realized that this was where Microsoft was heading, and we stepped off the Lazy River and onto the first Dynamics roller-coaster.

Microsoft’s motivation to move CRM to the cloud was less about strategy initially, and more about competition. Salesforce, was kicking their ass with their cloud-only CRM. Step one, take the on-premise Dynamics CRM, version 2011 at the time, and throw it up in the cloud. It was not good. It felt like something that was thrown up, because it was. The product has come a long way since then, several updates and waves leading to 2016 Update one, the most stable version of the product to date, and actually a very good product. Sure there were many twists and drops along the way, I am sure we all remember things like switching from Live ID to Organization ID for authentication and everything that broke as a result. Through the waves and versions there were several similar drops and turns. But basically, Dynamics CRM Online 2016 Update 1 was really an evolution of the original product, patched, features added and optimized to be sure, but at it’s core the same product. 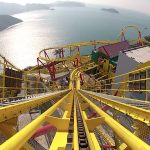 Dynamics 365 represents a massive change in the actual platform. I, along with 250 or so of my peers, just sat through three days of Airlift Webinars being brought up-to-speed on all of the changes and new features. It is dizzying. I always assumed that the really big partners had inside information on what was coming, and was surprised to hear the big partners also were caught flat-footed. None of us knew anything about what was coming… and coming fast. Clearly Jujhar and team have been very busy in the black-box that is the CRM development team. Are any of us ready? Hell no! Is Microsoft ready? Hell no! We just started down the biggest super-speed coaster drop, and like Space Mountain, it is pitch black. Have you ever been on a roller coaster ride, that even though the whole ride lasts only 3 minutes, you can’t wait for it to stop?

I, like the others, are under a strict NDA, and you won’t hear me violate that here. But I can talk about what is known, and my thoughts on it, as I have previously. CRM Online as we know it today will be pushed up to enterprise and broken into components, i.e. Sales, Service, Marketing etc. This is in closer alignment with the way Salesforce is offered and I assume is a big driver of this effort. There is another product that is focused on small and mid-sized business which is still quite fuzzy. Will this be good for customers? For the large customers there is no doubt that this will be a huge step forward. For the Small and Midsized customers, partners like us who focus on that segment, are still digesting. Everybody will know more as we get closer to the official launch in Tampa (Our hometown) in October.

Another Blow to Microsoft’s App Ambitions

For the partners, like us, who have developed I.P. around CRM, the ride is the most jarring. When you develop I.P. that runs on top of someone else’s platform, you know that part of the bargain is that you will have to be prepared to continuously update your I.P as the platform changes. It is simply a cost of business. Since Dynamics CRM has held a relatively small market share, companies that have built I.P for multiple platforms have had a hard time justifying reworking their application every time Dynamics makes a change. This is the same issue Microsoft has had with their phone efforts. As a result many applications are either broken or removed from the market. From what I can tell, it looks like most of the remaining applications are about to break and will require reconstruction for Dynamics 365. Will the I.P. companies do it? Since our I.P only runs on Dynamics, we have no choice, but what about the others?

Where is the Silver Lining for Partners?

One of the things that occurred to me, as I was hearing all of this for the first time was, everyone else is also hearing it for the first time. Partners who have been major players for many years suddenly found themselves knowing little more than brand new partners seeing this for the first. In fact, a brand new partner seeing all of this for the first time, could actually be at an advantage as they are not trying to fit everything they are seeing into their preconceptions based on history. If I take myself out of trying to compare what is coming to what we have had, it is really quite awesome. Massive changes like this have a way of re-leveling the playing field. As of today, there are no experts in Dynamics 365. I am sure the large partners have their teams working 24-7 re-watching and dissecting everything we have been shown… it is an advantage of size. Many of the “new to CRM” partners, who were just getting up-to-speed on the current product, will probably fall by the way rather than redouble their efforts. That would be a mistake, sea-change movements like this have a way of reshuffling the players, and there are opportunities for new players, who invest the effort, to rise to the top. It may be a wild ride, and not for the faint-hearted, but the wildest rides, usually have the longest lines. We are in line! 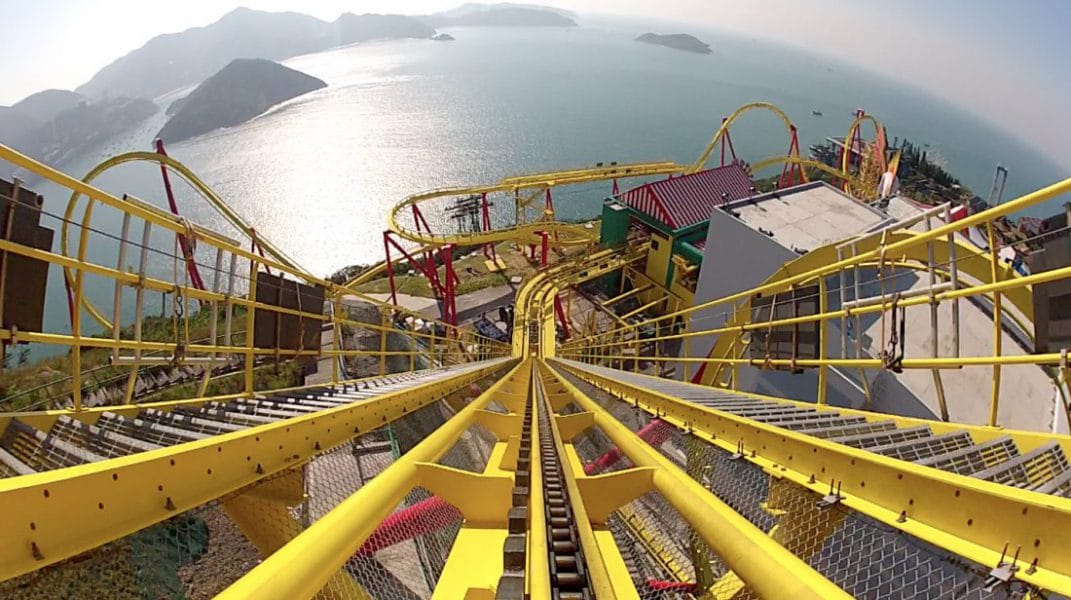