Dynamics 365 – No Bench Warmers in SMB

Most of the Microsoft Partners that focus on SMBs, are themselves SMBs. No SMB, whether Customer or Partner, can afford to pay for skilled people who mostly sit on the bench. The new, nimble SMB partner is more like a football coach, calling in Special Teams, or free agents as the need arises. What does this new dynamic mean for Customers and Partners?

This issue has been growing for some time now, but with the launch of Dynamics 365, it has exploded all over us. The days of a Microsoft Partner truly understanding every single product and feature are long gone. Much like the Excel “Guru” in your organization, who in reality only uses 10% of what Excel can do, today’s SMB partner has a high level of competence in only a fraction of what is available. They have a lower level of competence in a few more things, and are basically incompetent at everything else. BTW, the dictionary definition of “Competent” is “having the necessary ability, knowledge, or skill to do something successfully”, so “Incompetent” does not mean you are a boob, it simply means that that you don’t have “the necessary ability, knowledge, or skill to do something successfully”. So being called “incompetent” in something is not necessarily an insult, it’s just a fact. If I were to say you were incompetent in general, then yes, you could consider that an insult.

The Peter Principle is an observation that the tendency in most organizational hierarchies, such as that of a corporation, is for every employee to rise in the hierarchy through promotion until they reach the levels of their respective incompetence. Basically individuals are continuously given increasing levels of responsibility until they max out and turn stupid. This is why your recently promoted Sales Manager sucks, in spite of the fact that a week before, he was your best salesman ever. In a partner organization, this works similarly. As Microsoft continues to launch new features, partners, who were formerly Top Partners, become increasingly incompetent as they attempt to absorb, and become proficient with, too many new and disparate things, and fail.

I am well aware that not all partners will suffer from this phenomenon. The largest partners have the resources to train, or hire, any talent they need to fill any competence gaps. Ironically, most of the large partners do not flex this muscle, and are often the farthest behind the curve. But even those that do flex it, have little or no interest in the SMB customer segment. The SMB customer is therefore relegated to a partner who is partially competent, yet largely incompetent. This is untenable for Microsoft, Partners and the SMB Customer. Something’s gotta give…

The first step to solving this, is admitting that incompetency exists in your partner organization. I am not suggesting you send an email to all of your customers saying you’re a house of morons. But no one likes to admit, that they don’t know it all. I think there are two types of partners out there, those that, if they were to throw their head back and look honestly, would agree that there are many things they are simply not good at (incompetent). Then there are others that would look reflectively and say that, in fact they are exceptional at everything. In this latter group, there are two groups as well, those that understand the current landscape and think they are so smart they can figure out anything (arrogantly incompetent), and those that are not aware of the current landscape and legitimately believe they are expert because they do not even know what they don’t know (obliviously incompetent). Microsoft has way too many incompetent partners today; that have simply not even tried to keep up.

The Cloud has Made Things Worse

Yes, I know, the cloud has eliminated the need for expensive complex on-premise infrastructures as well as those high-cost super techie people who maintained them. But one complexity has simply been replaced with an even greater one, and this one is all new. Unlike the past complexities, we have not had, nor will we have, decades to learn it. Just looking a Microsoft alone, their cloud has enabled them to build whole new categories of functionality that were not even possible in an on-premise world. Think about IOT and Analytics to name just a couple, and driven by competition and inspiration, Microsoft is just getting started. You have literally no chance of keeping up any competency across this new landscape.

Grow by Turning Down Work?

One way to address this, is to stick with what you are competent at, and turn down everything else. This is actually not a bad strategy, you won’t lose money trying to figure new things out, and your customers won’t ultimately decide you’re a moron who bit of more than you could chew at their expense. But we’re all entrepreneurs here right? We’re simply not wired to say no, to a customer holding a wad of cash in our face, just because we have no clue how to do what they’re asking of us. As Microsoft continues to launch whole new categories of features, we will find ourselves increasingly in this situation. You don’t have enough surplus hours to learn this stuff, and given that time is finite, you can’t create more. I guess this is yet another Catch-22, two in one post!

Let me Play a Broken Record

I know, you are already cringing at what I am about to say… Partner to Partner. For whatever reason, most partners seem to hate this whole idea. I get it, partners burned you in the past, or you gave them too much of the pie, or they stole your customer…get over it. Like it or not, to thrive in this new world, this is the only path forward. Microsoft knows it, I know it, and you know it. For such a pivotal key to Microsoft’s success, I am disappointed in how little Microsoft is doing to actually enable this motion. Don’t get me wrong, they are happy to preach about it, but they’re actually not doing anything “real” to move it forward. Are you listening Gavriella? The continued failure of “Partner to Partner” is going to keep Microsoft Cloud from reaching its full potential, or even a fraction of it. Microsoft can and should, fix this, not IAMCP or another third-party. It is too crucial to our mutual success, to pawn off and hope someone else figures it out. 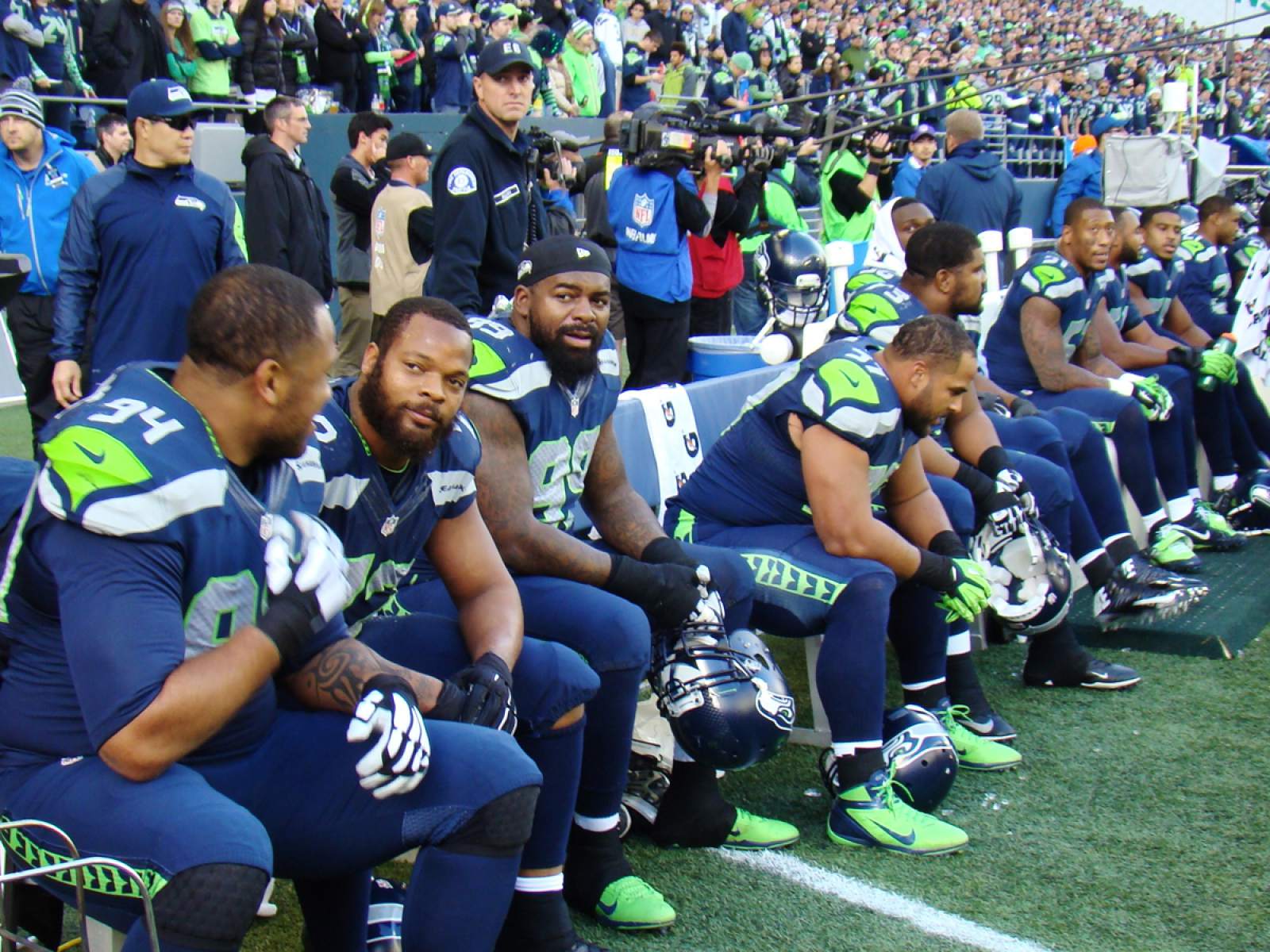