How Partners will succeed with Dynamics 365

I recently wrote a post titled “Dynamics 365 – How Partners will Succeed Post-CRM“, and as I often do when I see it pop up elsewhere, I read it again. As I was re-reading, two things became very clear; first, this is a damn eloquent writer, but second, it was clear that this was a CRM partner’s viewpoint about a product that was much more than just CRM. Surely ERP partners will have had similar thoughts.

While there are some partners, mostly large, that have both a CRM practice and ERP practice, they are the exception. For the most part, if you are a business applications partner, you are on one side of the bridge or the other.  This has been fine for a long time. Rarely have we received a call from a CRM customer who asked us about ERP, and I would assume this holds true for my ERP partner friends. While I can assume that most customers have a requirement for both solutions, the fact is this requirement surfaces from opposite sides of the customer’s business. I cannot recall a time where a CFO initiated a discussion with us about CRM. Certainly the idea of connecting the two systems comes up often, but more in an effort to prevent yet another data silo.

Business Application partners, whether CRM or ERP, have more in common than even they think. They both focus on process engineering, using their platform of choice as a foundation. At the end of the day, we are both working on relational database systems.These partners are similar, in the same way two Olympic Track and Field Athletes are similar. They both practice and train, they both run, and they both jump. But there is a significant difference between the High-Jumper and the Long-Jumper, at the point of the jump. I suspect that a High-Jumper probably cannot jump very far. While the typical CRM partner focuses in front of the business, the ERP partner is focused on the back (I get that this is an oversimplification).

From Microsoft’s standpoint, ERP and CRM partners today are slowing things down. With the launch of Dynamics 365, Microsoft has eliminated the distinctions we partners depended on and will be marketing the product to customers as one end-to-end thing. As a CRM partner, my first question to an new Dynamics 365 prospect might be, “What Part?”. If Microsoft is successful in their upcoming campaigns, that customer won’t understand what I am asking. The “365” appendage to the new moniker seeks to blur the lines even further now with Office “365”. The ideal Microsoft partner for Microsoft would be one who supports Office 365, as well as both of the internal sides of Dynamics 365 (CRM and ERP), with a heavy dose of Azure running in, around, under, and through those offerings. In the enterprise space, those partners exist today, but the picture is much more fractured in the Small and Mid-sized business space.

Microsoft has been poking and prodding the SMB partner for a very long time to “expand their horizons”. This is easier said than done. We know that the vast majority of SMB partners are Managed Services Providers, and that many of them have focused on Office 365, with an increasing number of them adding Azure to their mix. That is a healthy business. Most of these SMB focused partners are themselves SMBs. We have been working closely with Microsoft for 5 years now on trying to bring these partners into the CRM fold. It started with a 5 part webinar series about adding CRM to your practice… the needle did not move. We then jointly regrouped around Partner2Partner… the needle moved.. barely. This led us to developing the RapidStart CRM solution, thus eliminating the need for a non-crm partner to have to hire anyone or learn anything at all… the needle moved some more… but still not enough. You can’t say Microsoft and Forceworks have not tried, and we will continue to try. I just saw on one of the Yammer groups a recent event “Adding CRM to your Practice”… we’re going back to step one. Reminds me of that definition of an insane person, but Microsoft cannot afford to give up. This is about to become even more complicated as they will now be looking at these partners to not just add CRM, but also ERP (Financials) to their line cards.

Why most Partners may Sit this One Out too

If you look deeper into the mind of these partners, it is not hard to see why Business Applications (Bizapps), seem so foreign. The historically typical Microsoft Partner was an infrastructure partner. Installing and maintaining servers, workstations and networks, usually at the direction of an IT Director/Manager. This is still a large part of their business, although Office 365 has been embraced by a large number of them. Office 365 is not a stretch for a partner with an infrastructure background, and it is often purchased by their old friend IT Director/Manager. The sames goes for Azure. But CRM, and now CRM/ERP are not usually purchased by IT, it would more often fall under a CFO or VP of Sales, etc.. Even a sophisticated MSP could be intimidated talking to a new person in his customer’s organization, about a product for which he has little comfort. He can talk for days about Exchange Administration, or VMs on Azure, but probably can’t talk for more than 30 seconds about Business Applications. Microsoft has as much of a chance of getting him to add Dynamics 365 to his list of offerings, than they would getting him to start a Pizzeria. This is not my theory, this is the actual result of several years of trying. By the way, it’s not like this partner has nothing else to do but think about getting up-to-speed on Business Applications. The products that he currently supports are undergoing continuous change and advancement as well, and that is what he already lives on, and will rightly be his priority. This is going to be a tough nut to crack.

I had the pleasure of sitting in on a small round-table last week with the two guys who head up the Partner Incentives programs. If incentives are cheese, then these are the guys who keeping moving yours. They move the cheese to where they want us to go. Usually this works, but not always. Frankly, I don’t think enough partners understand that there even is cheese, much less that they need to be following it. I would bet that there are a large number of partners who are still buying Office 365 for their customers through the web portal (WebDirect), oblivious to the fact that they are getting paid nothing by Microsoft for that sale anymore. These guys moved all of that cheese over to CSP and left no crumbs behind. These are also the guys who hung a big hunk of cheese over CRM. Many partners smelled it, some even came to take a look, but few took a bite. I am not sure what novel approach Microsoft may take this time around to get partners on-board with this new, even more complex offering, but you can bet, there is gonna be a huge block of cheese involved. 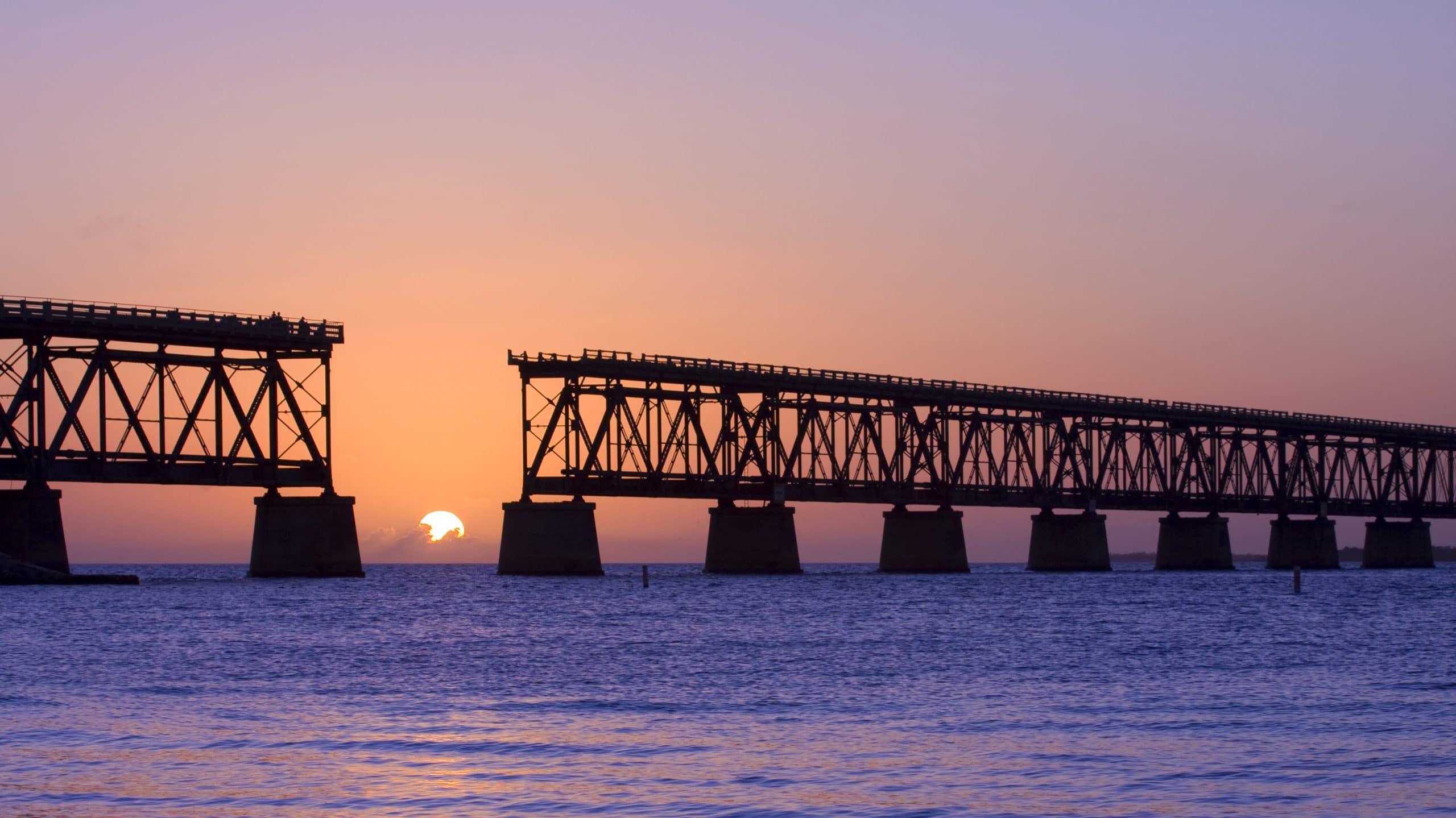