Dynamics 365 – The Transition to Unified Interface

There is no need to panic…yet. Procrastinators can freely ignore this post, for now. But if you are one of those people who hates scrambling at the last minute, then maybe this will interest you.

Microsoft likes to call the significant updates for Dynamics 365 “Waves”. They have also announced that there will be two major Waves each year, with minor “ripples” ongoing. The thing about “waves”, as you may recall from your last beach trip, is that you cannot stop them. Nor can you slow them, or divert them. If you are in the Dynamics 365 ocean, you cannot avoid them either. Make no mistake, the shit is going to hit your fan.

There is also a strong will to get to a single version of Dynamics 365 in the market as soon as possible. This is a good thing for everyone, but “control” will be ceded to Microsoft. The concept of “Optional” is being deprecated. Of course you always have the option to go somewhere else, but Microsoft is actually one of the last players to get here, so you won’t find any more “control” elsewhere either. The best way to not get knocked down by a huge wave… is to ride it.

Big waves that hit the beach did not pop up 50 feet offshore, they actually started miles away. While you are riding the current wave in, the next big wave is already in motion, and they each build on the previous wave. Some small thing in one wave, becomes more significant in the next wave, and critical in the next wave. Good surfers pay attention to the small things in every wave…because they know.

It seems like several waves ago that a small thing called “App Designer” quietly made its way onshore. The idea of creating an “App” out of Dynamics 365, and actually “limiting” its power, seemed contrary to how practitioners and users have worked with the product. It also seemed contradictory to the messaging from Microsoft about #freightrains of innovation. Why on earth would we want to “hide” any of it? For us, it was a Godsend, we built a business out of “hiding” stuff, with our previous version of RapidStart CRM, but many were left scratching their heads.

If you have ever looked down at a big city from somewhere high around dusk, you can see a few lights start to come on early, as it grows darker you see more, and once it is completely dark, you can see quite a few… but not all. Many of us involved with Dynamics 365 have our own Photocells; for some of us the light comes on early, for others a little later, and sadly, for too many, the light does not come on at all. Not long ago, you were free to sit in the dark and no one would bother you. But now, you will get hit by a huge wave… in the dark… and probably drown. So while many of us are enjoying a moonlit evening on the beach sipping Piña Coladas watching people drown, I thought I would ruin the entertainment, and toss a small life ring out. I can handle the boos from the crowd.

That App Designer thing I mentioned, has had a few more waves roll onto it to augment and clarify its true purpose. What we may have first thought was just a tool for creating granular, role-specific “versions” of Dynamics 365 for subsets of users, has morphed into one of the most critical concepts for Dynamics 365 Customer Engagement. It is also something you will not be able to ignore.

For those of you with your lights on, who have been using App Designer for some time now to create these role-specific apps, you may have noticed an option on the App Properties Tab. For “Client”, you have the choice of “Web” or “Unified Interface”. This snuck in on one of those waves. From now on, we will call it the “Future Button”. If you have already built apps with the App Designer, ticking this option will transport you to the future of Dynamics 365. But, don’t tick it yet. First let’s take a peek at this future.

Unification of an Interface

If you have been listening, Microsoft has been ramping up the conversation about what they are calling the “Unified Interface”, aka “Unified Client Interface”, “UCI”, “New UI” and “The other thing that is not the Web UI”. While it may feel like this came out of nowhere, it has been steadily building with each wave. The Unified Interface is the UI of the future, and we have actually had it for a while now, behind the curtain. Back in this November post I wrote “For many of you who have seen, or started to deploy, Dynamics 365 V9. You may have noticed that the UI looks a little different. This would be the “Web UI”. This is not the New UI, this is a bridge UI. Currently the New UI, is in the background, with this interim UI taking front stage. In the next release, these positions will change and the New UI will be front and center, with the interim UI in the background. By V10, the interim UI will be gone.” Well the time has come for one of those predictions, as of now, new Dynamics 365 Customer Engagement deployments will utilize the Unified Interface by default. You can still opt for the now ancient WebUI, but why would you? Okay, there are a few reasons.

Sooooo, the Unified Interface is not quite feature complete. There are some parts missing from the box. Are they critical? That depends on where you are coming from. If you have been using Dynamics 365 for a while, and already transitioned to V9 and got the new, now old, WebUI, you may have some challenges moving to the Unified Interface today, because of those missing parts. So if it is missing parts, why is it now the default UI for new customers? Because they won’t know what they’re missing. The good news is that there is another wave, already on the way here, it hits in October, and brings onshore most of the missing parts.

So you build things for the Unified Interface, primarily in the App Designer. While still an option, Unified Interface soon will not be. How soon? I would guess, as soon as most customers have moved to the Unified Interface. When will that be? An excellent question, for which there is no answer yet. But you can be sure that the pressure will be ramping up. You might want to get ahead of it. If you are looking for more technical information to make this move, I highly recommend my fellow MVP Jukka’s blog, he has way more patience writing the technical stuff than I do. I regularly punt the hard questions to Jukka… keeps my hands clean. 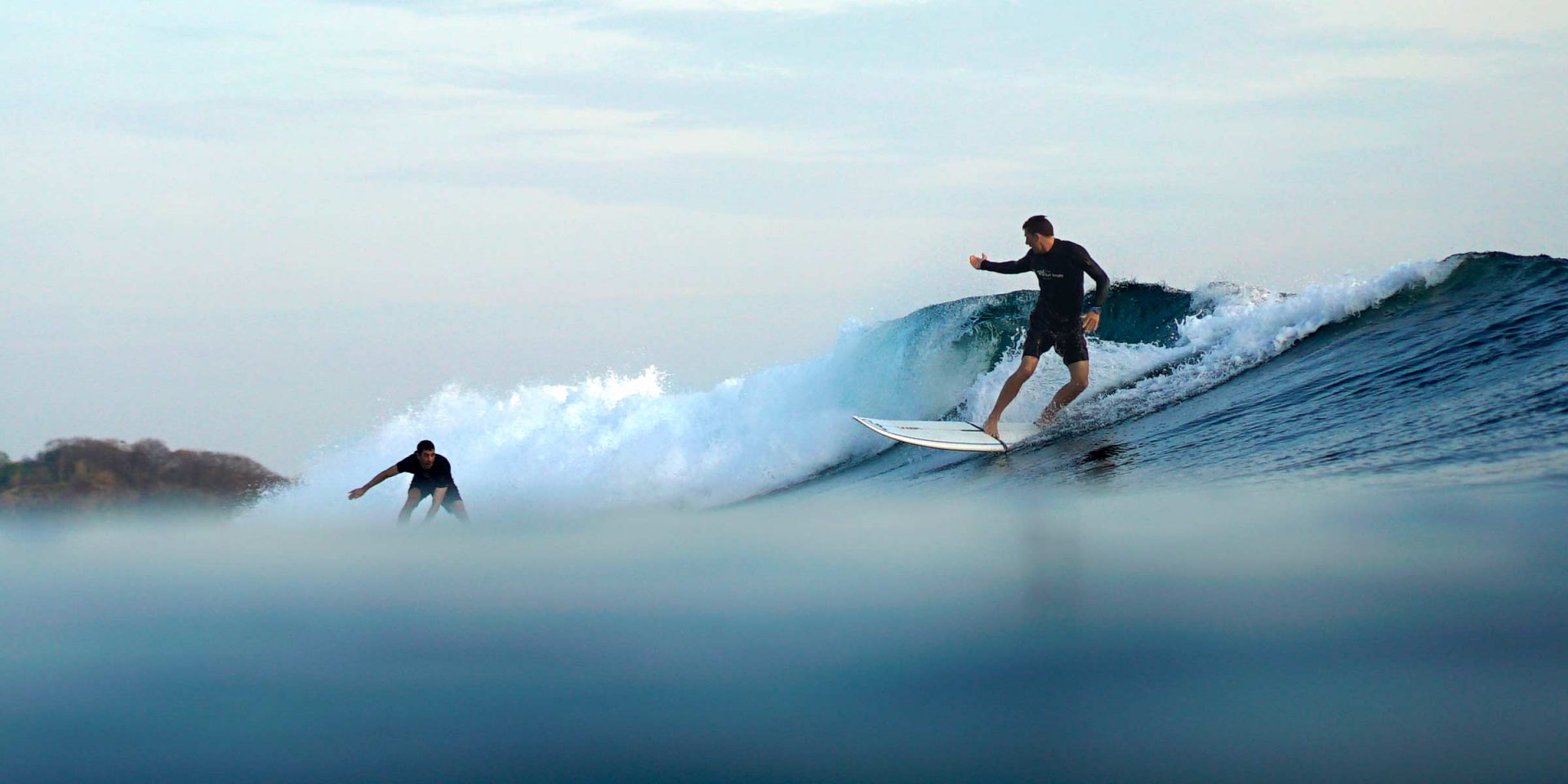