For as long as I have been in this business, about 25 years now, costs for clients have always been a wild card. As a Partner, you have an obligation to be straightforward about the potential costs to meet a client’s requirements, but that carries significant risks, so not all partners are entirely “straightforward”. Let’s talk about the risks for both sides.

It is far more common for a customer to have done their research on the platforms before contacting a Partner today. They have done the trials, fiddled here and there, and come to a conclusion on their own about the platform they intend to go forward with. The days of identifying a potential customer who has a business need, reaching out, and “selling” them on the platform you support have mostly passed. The platform decision has been made before you are even aware of them. As partners, we have to hope Microsoft wins the epic battle first, so we have a chance to do battle with our peers for the ensuing work.

At this point in my career, I have undoubtedly been on thousands of initial client calls. While I can say there are unique aspects, the similarities dominate the scale. The fundamentals of business in a capitalist world are pretty consistent. Even our Free RapidStart CRM app covers the basic “fundamentals” of business. What does vary is the client’s appetite to invest the time and money to climb the ladder of sophisticated solutions to these fundamentals.

Not all client projects have a Brief or Requirements Document. Generally, I prefer when they do not. Don’t get me wrong, I love to have a nice list of the issues they hope to solve, but too often, they also dictate the technologies they want to use to solve those issues. This is my turf. You did a trail and read some blog posts; you know nothing. A client who is not open to me determining the best technology for each issue is a client another partner can have. That project is destined to fail.

The easiest way to elicit a lie from a client is to ask them what their budget is. They will either say they have not determined one yet, which is often true or give you a substantially lower number than allocated. Either way, it has no relation to the actual cost; how could it? But it does have a relation to their perceived value of solving the challenges. This is often way off as their viewport tends to narrow. Optimizing their sales processes to reduce sales headcount is calculated as the net salary savings compared to the cost. But what about the increased sales that will also result from this optimization?

There is always a dance when it comes to the number. Clients would naturally like to know before they embark on this path what the ultimate cost would be. The fact is that partners have no idea. Even “educated guesses” have proven to be miles off. The only consistent thing is that whatever number is given will always prove too low. Unless the client insists on a guaranteed fixed cost, then not only will the number given be much higher than the actual ultimate cost, but the client has also set up a tug-o-war over the scope and that number for the duration of the project. That project is also destined to fail.

You Can’t Get There From Here

As you can see, the client’s hope of eliminating their cost risk is not possible. They can’t even minimize the risk. It’s amazing any of them move forward at all. But they still have that damn business problem to solve. So, they pick a partner and take a leap of faith with no real idea what the path they have set out on will ultimately cost. This works out well about the same number of times as it doesn’t.

The client has paid some money, and a project is underway. All smiles at this point. Everybody on the team has turned into a smiling bobblehead… in agreement on everything. This won’t last. Soon, there will be an issue. A realization will be made by one side or the other. The client may realize that a requirement was missed, or the partner may realize that a current requirement will take much more effort than anticipated. Smiles will fade, and heads will stop bobbling. No one is right, and no one is wrong; it just is what it is, a “predicament”. In almost every case, this predicament will be resolved by more funds from the client. Throughout this project, there will be many more “predicaments’, and all will be solved the same way. It is entirely possible that the total cost of the solution will exceed the value of the problem. It is unpredictable.

The thing clients want more than anything is clarity and visibility. A lifting of the fog over the future. If they could “clearly” see, maybe they would not proceed, thus removing a potentially failed project from the ledger. If they could “clearly” see, they could proceed with a much higher comfort and confidence level. This was the over-arching impetus for our developing of “The Works“. Our new all-inclusive “Services-as-a-Subscription” model. It’s new, new to the industry, new to customers, and new to us. It’s not perfect yet, and I’ve written about that as we continue to evolve it. But compared to the status-quo, it has the potential to change everything. 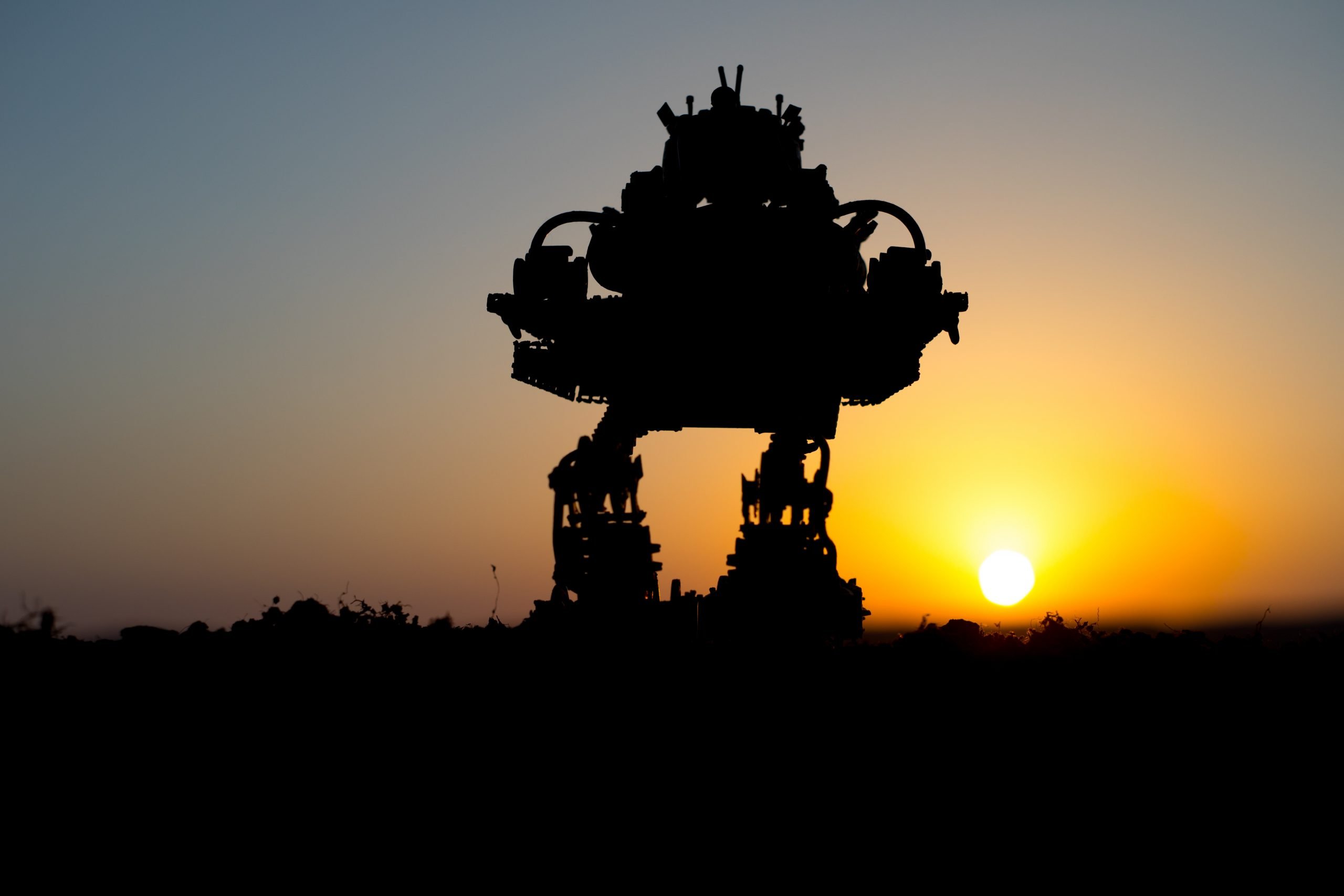