Steve has a Chat with Mona Baset

In preparation for a Podcast with Jason Gumpert of MSDynamicsWorld, he asked me to review the results of a recent study from another friend Dana Wilmer. The information was not good but also was not surprising.

If you have followed my blog for a while, you know I have warned of future concerns for partners. Well, the “future” is upon us all now. You can read Dana’s report here. You may write this off as “sky is falling” stuff if you want, but I have known Dana for a long time, and he is not prone to hyperbole. This does not just affect license sellers but service providers as well. A few points:

This is some scary-sounding stuff. Dana and his team had some reasons, as well as a dire forecast of Earnings going down to as low as 3% within five years.

To understand where to go next, you must understand why we are here now. Along with the list of “whys” from Dana, I would add generational shift to the list. I wrote about this in a post back in 2016 titled “The End of the Microsoft Partner“. Among other things, I referred to the end of Email Migrations at $150/mailbox. Yes, we used to get that much! Also from that same post was this bit of foresight:

We know that the Baby Boomer generation, by and large, viewed anything I.T. related as the sole domain of Nerds. Nerds flipped the script and convinced everybody that I.T. was Voodoo, and only they could understand it. The typical Baby Boomer, while still in charge of many, if not most, organizations today, is also challenged by Smartphones. The Millennials are replacing the retiring Baby Boomers at a pretty good clip and bring a more skeptical view of I.T. as Voodoo. Brought up with access to more technology, they are not nearly as intimidated by technology as their predecessors were. Guess who is coming next? Generation-X. Gen-X was raised on technology; they have no fear of it at all, and given access to the tools by the providers, they will be perfectly fine figuring this “stuff” out on their own thank you. Gen-Xers are at Microsoft developing these tools right now… for Gen-Xers. They will actually think “Tool” is too strong a word as it implies something that requires some skill to use. In a Gen-X-run organization, I.T. is not a department; it is simply a fabric that everyone uses as they see fit, intuitively. They will have no need for a middleman between them and the platform provider. Gen-Xer: “Excuse me, what do you do again?“, Partner: “Oh, I provide consulting to help you get the most out of Technology“, Gen-Xer: “Are there people who need that?“, Partner: “There used to be“…

Now, fast-forward six years from when I wrote that before low-code/no-code existed, you will see that a fast-growing number of our customers today are “fearless”.

Microsoft has been hinting strongly for years now that you must get into the I.P. game. They knew this was coming even before I did. Many partners heeded the warning and did indeed get into the I.P game. Some built apps to sell, but that is not the only I.P. out there. I.P. stands for “Intellectual Property,” and while many in our industry think of that as some kind of software, it is also “Knowledge”.  The issue is that for too many partners today, their “Knowledge” is simply out-of-date. But others have taken the opportunity to specialize in something. This has led to their knowledge of that something being higher than their customers’. For them, the future is still bright.

In my recent interview with Charles Lamanna, head of Business Applications for Microsoft, he referred to the “Flywheel” effect. When advances come slowly at first but eventually if everybody stays focused, that flywheel starts spinning so fast it’s just a blur. He said it’s started to reach that blur phase, but for many, it has been a blur for a while now.

Is it too late?

The truth for many of you is, Yes, it is too late. You are just too old a dog to be taught new tricks. You had your head in the sand for five years, and the train left without you. You are too stuck in your “I know what customers need” mentality. But if you really knew what your customers needed, you wouldn’t be in this mess. If this is hitting close to home, I’m sorry; if not, there is still hope for you.

Many partners missed the “pivot”. If you were paying attention, it started when Satya took over. Then, more so for those of us in BizApps, when James Phillips was brought over to lead BizApps and surrounded himself with Millennials. But there was no “one” pivot; it was, and still is, a succession of pivots, the “Pivot Dance”. If you are not nimble, you will be crushed under the flywheel.

What is Being Nimble?

Wayne Gretzky once said, “I skate to where the puck is going to be, not where it has been.” I never played hockey, but this sums up being nimble. But how do you know where things are going to be? By listening to customers. And I don’t mean listening for a break in their words so you can butt in with your “what they need” pitch. This generation can’t be “sold” like the last one, and trying will lead to a lot of “we’ll get back to you”.

Today, “slow-and-steady” no longer wins the race. You have to recognize shifts fast and then act faster. Otherwise, you will be in catch-up mode, as most of you are now. “How about some examples, Steve?”, “Ok”.

Going back five years and looking forward from there, it was pretty plain to see that Fixed Cost Agreements were falling out in favor of T&M. But even then, you could see that T&M would be challenged next. We shifted to a “Support by Blocks” model, basically eliminating the Scope component. We responded to what customers were asking for, more like an extension of their staff. What was the risk? This model eliminated the opportunity for any big windfall profit on a customer. That was a “Pivot”.

Going back one year and looking forward from there, it was obvious that if we were going to “keep” customers, they would need to get even more value out of both us and the platforms. That was not going to happen with our Support by Blocks model. Even though there was no defined scope, customers were still over-focused on their hours. We again responded to customer concerns. To remove that barrier, we created the first “Services as a Subscription” that included everything, including deployments and customizations. We call it “The Works from Forceworks“. What was the risk? The same issue buffets have with fat people, consuming too much. That was another “Pivot”.

Well, if I told you that, we wouldn’t again be the first with an answer to it. But since I have watched you for years and know that you move too slow, I’ll share my thoughts.

First, if you are in it, move out of the licensing game. Customers will continue to shift to direct, not seeing any particular value to a middleman. “Simplified Billing” is not carrying much weight with them anymore. Also, Microsoft is, and will continue to, lower your margins.

Second, stop resisting your customers desire to do things themselves. Not only is it futile, but it will lead to them finding a partner who is supportive of their inclination. Does this mean you will lose work?  Not if you maintain a knowledge level higher than your customers’. Low-code/no-code does not mean that they magically understand how to get from A-Z. We work with self-empowered customers every day who got stuck at “F” for example. We jump in and shepherd them to “H” and then they take back the reigns.

Third, if you are a developer, unlearn what you know. Unless you are working for a company that produces software, the typical end-customer today has little need for your coding skills. The help they are looking for now is more along the lines of a Solution Architect. If you are a Solution Architect, you are “Sittin pretty”. You can finally, legitimately, look down on developers.

So, I’m gonna leave this here for now, but feel free to add to the discussion below. 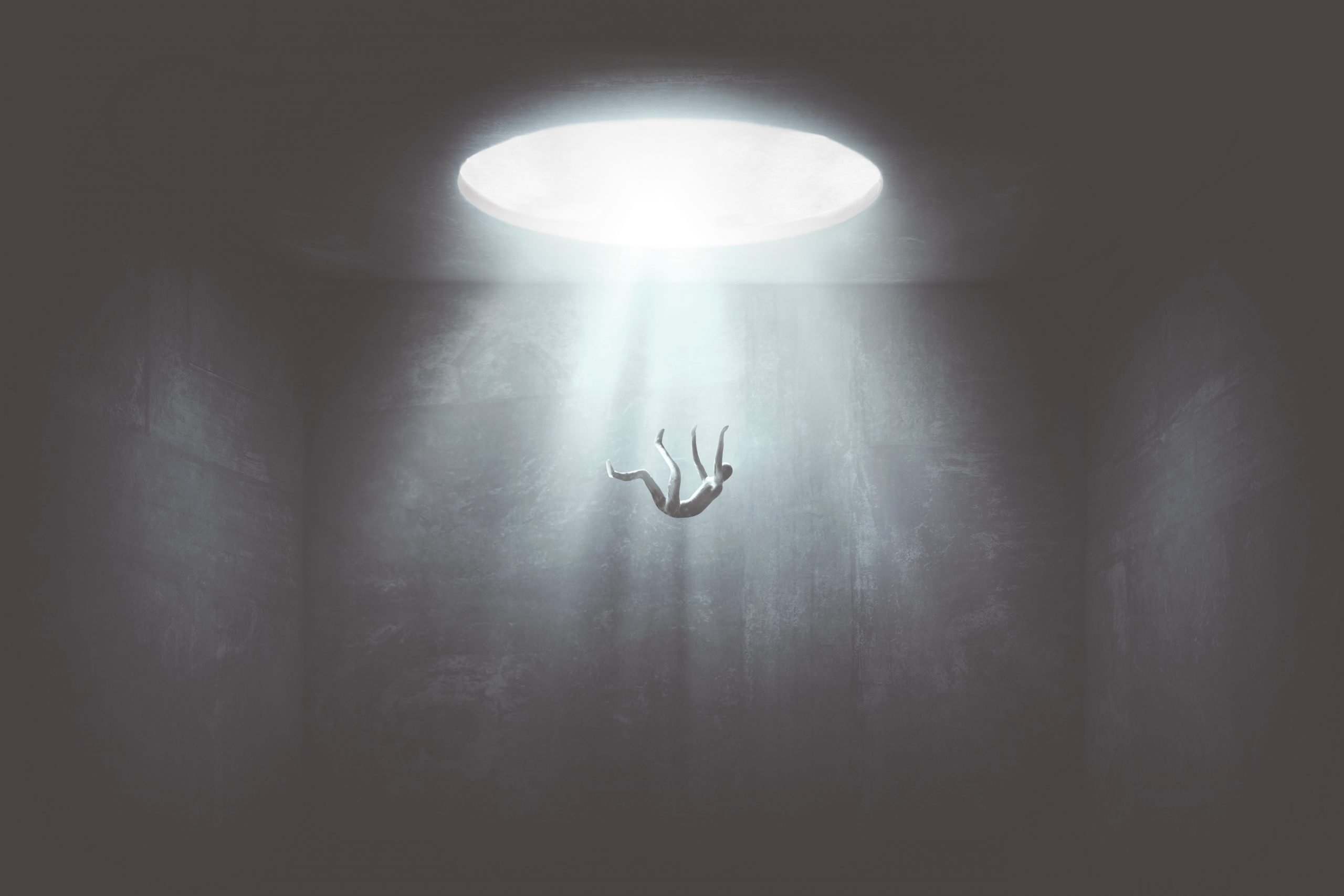