James Phillips, the head of engineering for Dynamics 365 and the Power Platform, that we all either use, or make a living on, recently tweeted “The name changes will continue until morale improves”. It was a joke people!!!

My inbox blew up with people asking me what “morale” issue James was referring to. Jimbo was paraphrasing an old quote that I used for the title of this post. In fact, Jimmy is not even responsible for naming as far as I know,  that merry-go-round is operated by Alysa Taylor’s team. I think JP was acknowledging the angst of name changes in a humorous way. So…. relax… morale is fine. But for some, there are legitimate concerns with certain motions other than naming.

Despite James’ public insistence that Microsoft wants to be a platform company, his product engineering teams are continuing to crawl up-the-stack. It was not that long ago, that the position expressed by Microsoft was, we will never go vertical, that is for our partners and ISVs. It feels to me like the recently launched “Microsoft Cloud for Healthcare” is pretty darn vertical. I also assume this is the first of more “Industry Clouds” to come. Microsoft’s message to ISVs? “There’s plenty of opportunity for ISVs here”.  I’m not convinced yet.

Keeping up with the Jones’

This is most likely a Microsoft reaction to similar motions by Salesforce. I do understand the competitive forces in the marketplace, and reacting to them is necessary. But one of the reasons I moved from a Salesforce Consultant to become a Microsoft Partner 10 years ago, was the “Partner First’ ecosystem. “Partner First’, or ‘Partner Led” have never been part of SFDC’s lexicon. At the moment, I am struggling to reconcile Satya’s words with some of these motions.

You will eat it, and you will like it

Historically, Microsoft provided the platform, and some relatively generic applications, that were then extended by SIs and ISVs to meet the specific requirements of verticals, including healthcare. It has been the meat of a business application partner’s business. It feels to me that these Industry Clouds scrape much of the meat off partners’ plates, and onto Microsoft’s. It feels like we are left with mostly vegetables… and I never liked vegetables.

Get on, or get out of the way

None of us can say that Microsoft has not been crystal clear in their guidance to Partners and ISVs in the last few years: Get Vertical! Seeing the huge vertical opportunity, maybe Microsoft just got tired of waiting for us all to come around. So “Partner Led” becomes “Partners Follow”, I can’t say that I blame them, I’m not a particularly patient person either. Looking at a vast unmet opportunity, and sitting on your hands waiting for partners to see and act on it, would probably drive me to eventually elbow past the stagnant herd also.

I hate to say “I told you so”… but I did. I saw this coming with the initial launch of the first “Industry Accelerators”, free data models with “example apps”. Again, not enough of us bought into the accelerators, so “Industry Clouds” built by Microsoft on top of them, was an obvious next step. “Example Apps” evolved into finished, supported and SKUed applications from Microsoft.

Impact on ISVs and SIs?

It’s too early to tell what the impact will be from these motions. Clearly if you had built extensive healthcare IP, there will be an impact, you may even find yourself competing with Microsoft in some cases. If you were thinking about building IP for Healthcare, you may have to focus on the vegetables now. For SIs, what you may have charged historically to build out a healthcare solution, will likely be less for extending a pre-built “Industry Cloud” solution.

This motion will be a win for the customers of course, by potentially lowering development costs, and having more direct support from Microsoft for Microsoft-built stuff. But I really feel that Microsoft will be the biggest winner. I have written before that Partners are simultaneously Microsoft’s biggest asset, and biggest liability. While opening every partner presentation with the obligatory “Thank You Partners!” slide, there have been distinct moves to reduce their dependency on partners from Microsoft’s first stepping into the cloud. “Citizen Developers” for one obvious example.

I’ll conclude this post by saying that, no business model is immune from disruption, and that includes Partners. 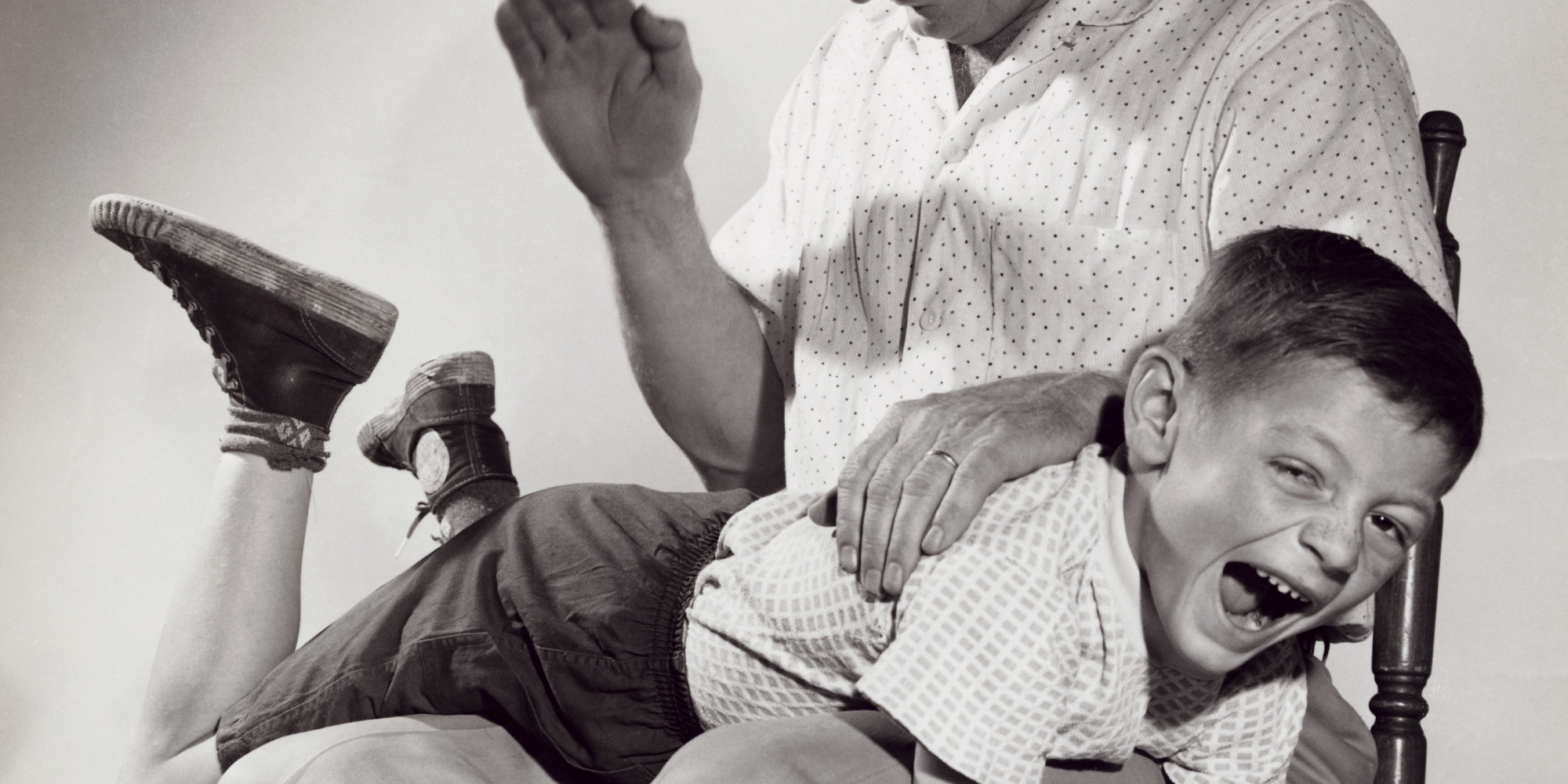