In my recent conversations with Charles Lamanna here and Jason Gumpert here, we discussed the explosive growth of the Power Platform. Then while listening to Jukka Niiranen on yet another podcast here, I was reminded that we are all inside the Power Platform bubble. From the outside, however, this bubble is tiny.

There is no denying that the Power Platform’s growth is impressive, but who is growing it? Microsoft has a fist-full of enterprise-sized customers who went all-in and sang the praises. But of all the enterprise-sized customers worldwide, I doubt this has touched even 1%. Sure, we have a ton of new “citizens” making things, but a “ton” does not even register on the scale. In an imaginary global IT heatmap, the Power Platform is still invisible.

The Microsoft bubble is our constraint. Microsoft people are talking to Microsoft Customers and Microsoft Partners about Microsoft stuff. Obviously, “Microsoft” is quite visible in that imaginary heatmap, but the Power Platform is still largely unknown. While organizations may be starting to hear about components, like Power Automate, for example, too many are oblivious to the other components that make up the Power Platform whole. Many think the ability to create a reminder Flow in Power Automate is the limit.

I spend much of my time with customers today trying to work around go-to-market mistakes Microsoft made and continues to make. Seeded Power Apps is one. This should have been called Power Apps Lite or Basic, so people would be aware that there is something more, like Power Apps Pro. This alone would not have solved the invisibility issue, but it could be a start. I think too many feel that the seeded capabilities are the extent of it. There are undoubtedly many widget-type apps that have been built with these seeded toys, but if a customer were to inquire about more, they would reach another GTM mistake. If they want more than a simple Laptop Checkout app, the next logical step must be “Dynamics 365”. I recall clearly jumping straight into a Jet cockpit after mastering my tricycle at three years old. But that was me.

Those who somehow accidently discovered that there is more available than just the seeded capabilities realize quickly that Microsoft just gave them a toy to play with. Looking back over their shoulder, they see mostly broken toys now. Many wondering why Microsoft let them waste so much time and energy before they tripped through the curtain of awareness.

I am not knocking Dynamics 365; Microsoft has built a colossal Power App aimed squarely at enterprise organizations. It is indeed a “step up” from the seeded toy builder. But, among the zillion features coming soon to add to the existing gabillion features are the abilities to “Create sequences with looping of repeated steps” or “Assignment by segment priority” WTF is that? I just want to sell my stuff! You will need a team of internal and external resources just to sift through the capabilities and understand what they are and whether they can do anything for you.

There is a space between the seeded toys and Dynamics 365, which is actually the biggest hidden space. Obviously, Microsoft would prefer that you drop half of your annual revenue subscribing to their big solutions; it is not “bad”; it is their business, no different from any other enterprise software company. In my recent chat with Charles, he said, “we have some great data about every user who adopts Power Platform is significantly more likely to adopt Dynamics within the next year or two.” Maybe these users were unaware of what the Power Platform could actually do?

This “is” the movement of this decade. The movement of the last decade was getting all but the genuinely paranoid to the cloud. But once there, many realized it wasn’t cheaper; it was quite a bit more expensive, and subscriptions are like waves in the ocean; they never stop. Where can you save? Development expenses. Chipping away at that 5, 6, or 7-figure albatross. This is what LCNC is about. It may be subscription protection at the developers’ expense, but it is still a big win for customers.

From Win to Win-Win

LCNC will save customers a lot of money on their Dynamics 365 deployments. Some development may still be required for some things, but not nearly as much as in the last decade. And we are only in 2022! That is indeed a massive Win for customers. But a Win-Win is achievable for those who take the time to understand the Power Platform, the same thing that Dynamics 365 runs on, and what they can build with LCNC directly on there. Not only will they save massive development costs, even if they still engage an LCNC partner, but they could also save +/- 90% on Microsoft Licensing costs. This is not highly promoted for apparent reasons, but we are helping customers build sophisticated business applications with advanced logic and automation, solving complex business problems on $5 Microsoft licenses daily!

LCNC, while still in its infancy, is already very powerful and growing more so every month. To see an example of what I am talking about, you can check out our Free RapidStart CRM app and our addons. All of which were built using LCNC on the Power Platform. Microsoft tells a “No Cliffs” story, meaning that you can start with the seeded capabilities, and once you hit a limit, you can advance to the Platform Platform, and once you hit a limit there, you can advance to Dynamics 365. What they don’t emphasize is that the Power Platform doesn’t have any limits you will hit. Many, starting with RapidStart CRM as a head start, used LCNC to build massively complex mission-critical solutions, with and without our help.

LCNC and the Power Platform is a movement you cannot afford not to explore! 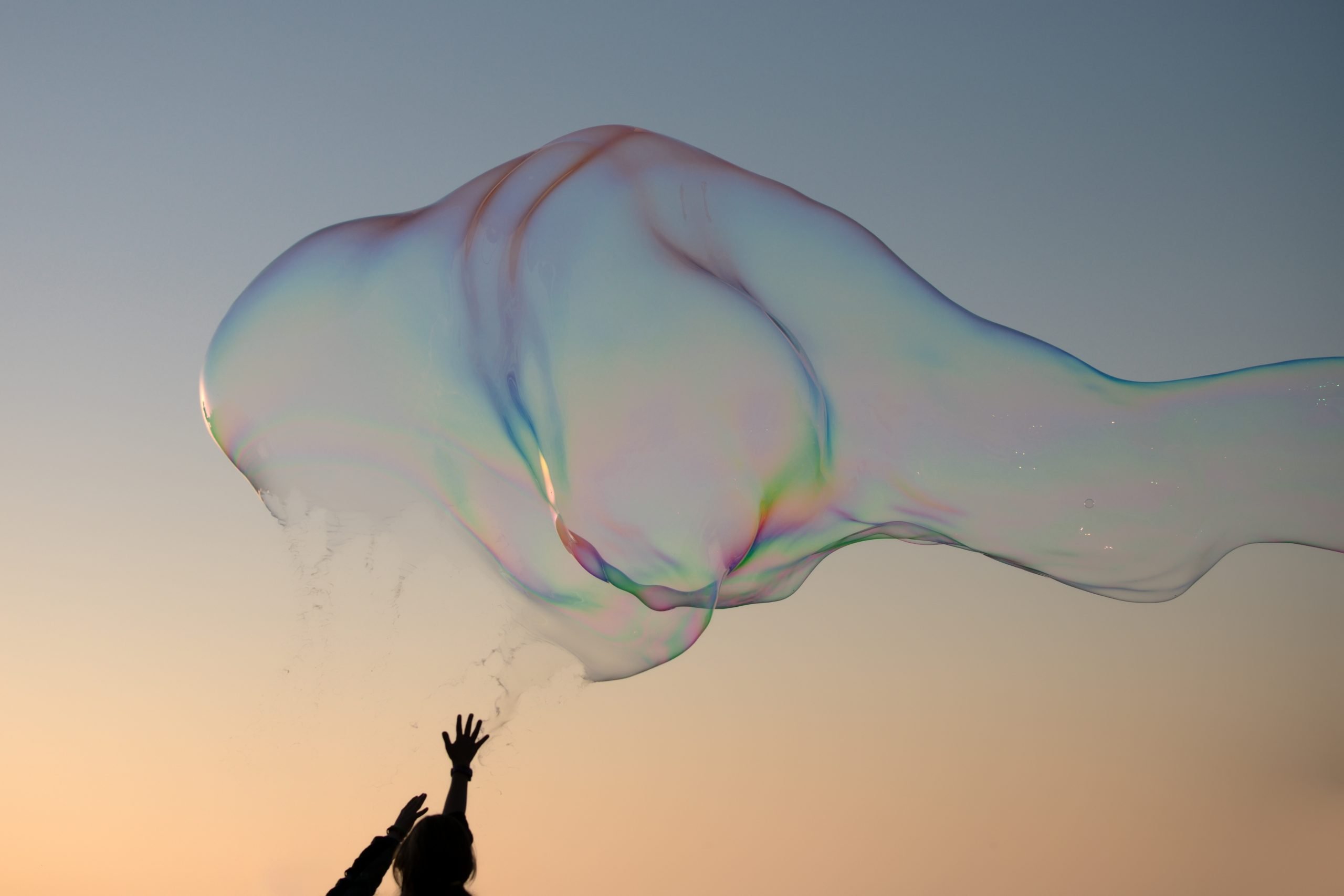