My CTO, Vlad Sarov, brought up the term “Blind spots” in a conversation we had the other day regarding our Services as a Subscription model. He described one benefit of the service as helping customers see their “blind spots” in the Power Platform. Oddly enough, I had a new customer call the next day, where the customer specifically said they were seeking an expert BizApps partner to help them see their “Blind Spots”. Well, that was just too much of a coincidence, so let’s talk about these “Blind Spots”.

Leaving Dynamics 365 aside for this and looking specifically at the Power Platform, internally referred to as the “Citizen Application Platform”, we have a pretty broad palette. At the top level, we have the “Power” family, which includes Power BI, Power Apps, Power Pages, Power Automate, and Power Virtual Agents. It’s a lot of “Power”. The second level adds even more subdivisions of these Power tools, like Power Apps forking off to Canvas or Model-Driven and recently both, or Power Automate forking off to Cloud Flows or RPA and more, or Power Pages forking to internal employee portals or customer-facing websites, and further subdivisions across all the “Power” tools. This is a lot already, but then add to this connectivity to each other, and native connectivity to Microsoft 365, Microsoft Teams, Dynamics 365, Azure, and hundreds of other apps via connectors, and the landscape expands exponentially. In my recent interview with Charles Lamanna, head of Business Applications for Microsoft, he said he had counted 29 different products earlier this year! And they are still building more.

Most new users will have “discovered” the Power Platform via one of its Power tools, maybe Power Apps or Power Automate. These are not just widgets you string together; each of these Power Tools has a deep set of capabilities of their own, which get multiplied when combined with each other. Low-Code/No-Code “LCNC” permeates the entire Power Platform, meaning you do not have to be a software developer to create value, which is fantastic, but with so much available, it can feel like a corn maze. This leads to most new “citizens” picking a path to reduce noise. It is not practical to “learn it all”, even if you were engaged throughout the whole evolution. Becoming an LCNC “Expert” on just one of these Power tools will require time and focus.

This leads us to the “Blind Spots”; things obscured from your necessarily tunnel-visioned viewport. It’s like driving the same route to work every day; it’s comfortable because you have learned that route. You know there are probably other routes, but you have not taken them because you don’t know them. Meanwhile, there is another route that cuts your driving time in half and passes a beautiful waterfall. This was in your “Blind Spot”. This phenomenon is more acute in the Power Platform because each tool takes much focus, time, and practice to master. You may find yourself trying to drill a hole with a Power Saw, unaware of the Power Drill on the shelf just out of reach.

We Can Figure This Out

Microsoft may have minimized the requirement for code development, but that was never the key to solving business problems, it was a means. Sure, for many it felt like a blocker, but now with that removed, they are realizing that code development was actually a small part of solving a significant business problem. Without a good understanding of all of the tools in the box, what they are for, and how they work, you may actually be better off with Dynamics 365. Yes, I can’t believe I am saying that either.

The only reason you can have a decent, scalable CRM for $5/PUPM is that we built it and gave it to you. Eventually, with enough time, focus, and experience using all of these tools to solve many real issues you may be able to claim that “We can figure this out“. But that plateau is farther than you think. Check out my post on the Dunning-Krueger effect.

We are not the only partners bending to this new reality. Our Service as a Subscription model is a “hard pivot” directly towards it. A new breed of customer is emerging that is seeking self-empowerment. Moving to the cloud may have been a “Technical Digital Transformation,” but this is the “Real Digital Transformation” that the cloud laid the groundwork for. Many customers understand that technology was never just about efficiencies but creating a clear competitive advantage over their slower-moving rivals. All Business is an Infinite Game, and I’m stealing a quote my friend Jukka used from Simon Sinek in a recent post, “There are no winners or losers in an infinite game; there is only ahead and behind.”

How do you get there?

I have frequent conversations with customers who get wide-eyed at the possibilities, then reality washes over them, and they ask, “How can we get there?”. For many customers, their stumbling block will not be with using the tools themselves but rather intransigent IT departments allowing access to them. IT has come full circle; starting as enablers back in the day, they have evolved into walled gardeners, killing anything that attempts to invade their sanctuary. I get it; given their paths, this can all seem very scary to people whose primary focus has been on compliance and security. Job preservation plays a part in some instances, but it feels more like, “How can we allow all of these things to exist if we don’t understand them”. Best to kill it. It is ironic since IT has the first and most significant opportunity to become a profit center instead of a cost center. The “Technical Digital Transformation” felt insurmountable not that long ago, yet most forged a path.

But let’s say you have either an amenable IT willing to explore governance and other issues they need to be comfortable with to enable this or a strong CXO who tells IT to pound sand and “Deal with it”. You can start building toys all by yourself, but that will not move the needle. It would help if you considered a consulting partner. If this is not related to Dynamics 365, this should be a Power Platform consultant. While Dynamics 365 is built on the power platform, much of a Dynamics-only partner’s knowledge will be focused on the first-party applications rather than the underlying platform itself. Today, most Power Platform consultants are still operating under a Dynamics 365 banner, so you should talk to a few to find one who really knows the platform and not just the D365 apps. Many do know both well. (Avoiding shameless plug).  In another recent post, I mentioned that you should find one who is “all-in” on your desire to do as much yourself as possible and avoid those who fight you on this. Look for experience and knowledge across the Power Platform. An expert in Power BI only will not get you very far.

You may be chasing a competitor already ahead of you on this, which means you have to catch up faster. However, in many cases, you may still be a “first-mover” in your circle. With the right attitude from IT, support from the executive suite, a solid expert consultant, an eager and willing internal team of people who understand the challenges, and a focus on outcomes, you could create an insurmountable advantage in your marketplace. 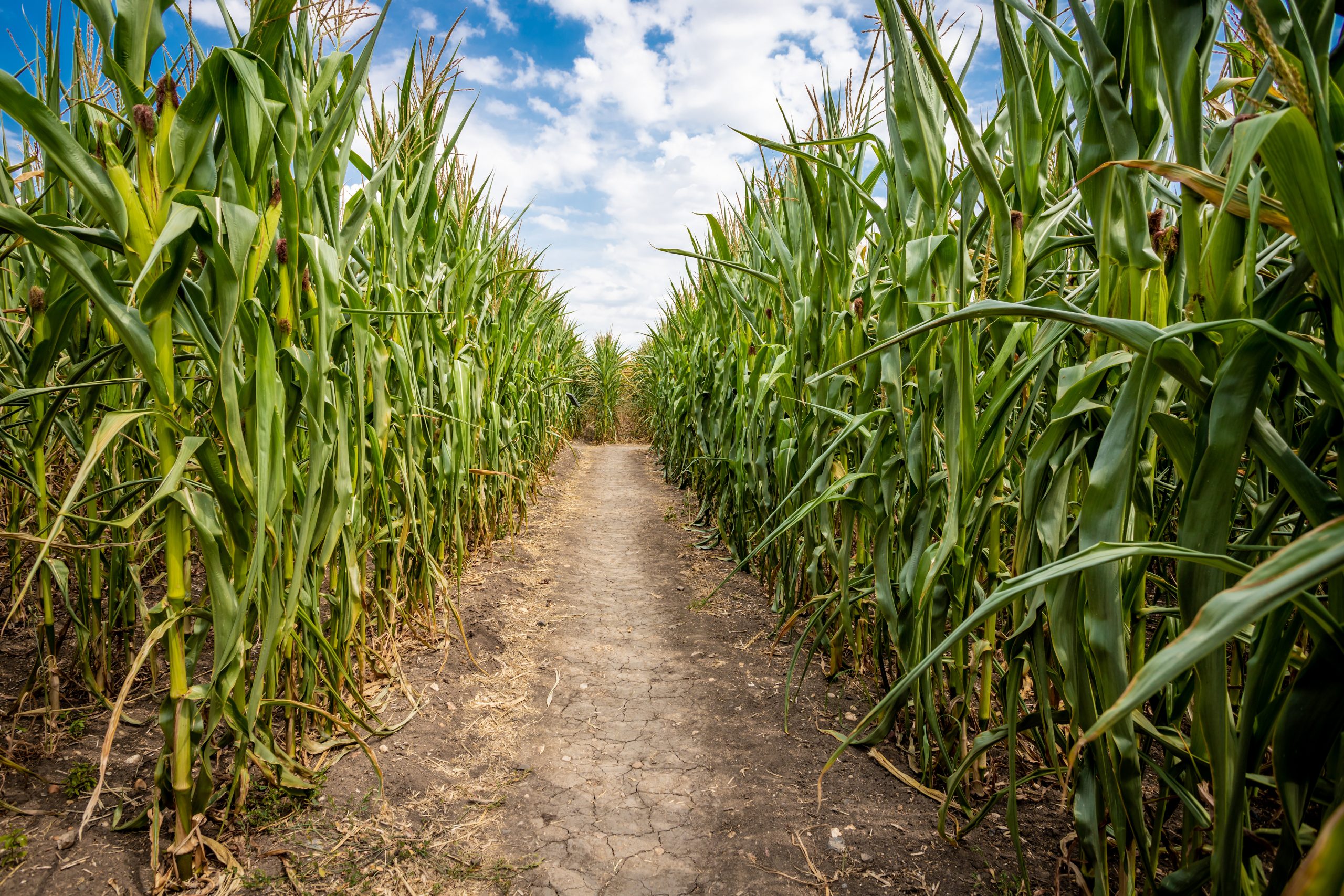