Steve has a Chat with Mona Baset

Microsoft just announced, and released in the next breath, a new Pay as You Go model for Power Apps. This has huge implications for all organizations and also for users of our free  RapidStartCRM solution. Let’s unpack what it means.

Pay as you go

Who doesn’t like the idea of only paying for what you use? I wish it applied to more things: “I only ate half of this hamburger, so I’ll just you pay half the price“, “I only drove my car three days last month, so I’ll just pay 10% of my car payment“. “I didn’t  need to see doctor last year, so I won’t pay that health insurance bill.” Sadly, most things don’t work that way, but some do, like gas for your car, electricity in your home, and now… your critical business applications!

What does this mean?

This is a new option, in addition to the previous option of licenses. Before, when thinking about users for your applications, you may have pondered whether Sally would use the app often enough to justify paying for a license for her every month. Or those seasonal staffers, or volunteers who use your app sporadically. With this new model, you don’t have to think about any of that anymore. You also don’t have to worry about getting and assigning new licenses for newly onboarded staff. You just “Share” the app with them.

Basically, in the background Microsoft is watching your app. When Bob signs in and uses it, “cha-ching”, Bob is added to your monthly bill. If Bob did not use your app next month, he is not added to your bill for that month. Brilliant! So your monthly bill will go up and down based on how many users used your app in the month. For seasonal staff, maybe you see a cost spike in November, but the cost plummets back down in December for example.

How do you get it?

Well… it depends. Many organizations use Azure for various things and have an existing Azure subscription. Many do not. An Azure subscription is required as that is where the Pay as you go mechanics are located. If you do not have one, you can go here and create one with a credit card. Once you have an Azure Pay as you Go subscription established, you won’t necessarily need to go back there, it is kind of a one-time step. It should take about 10 minutes.

The next thing you will need to do is decide which environments you want to utilize Pay as you Go for. Then connect those environments to the Azure Pay as you Go subscription. After that you can just share your apps with any users as you do today. But only pay when the apps are used by those users.

Yes this begs more questions than it answers, and some of those details are filtering out as I write this. But I have a feeling this will be a game-changer both for Microsoft and RapidStartCRM customers! 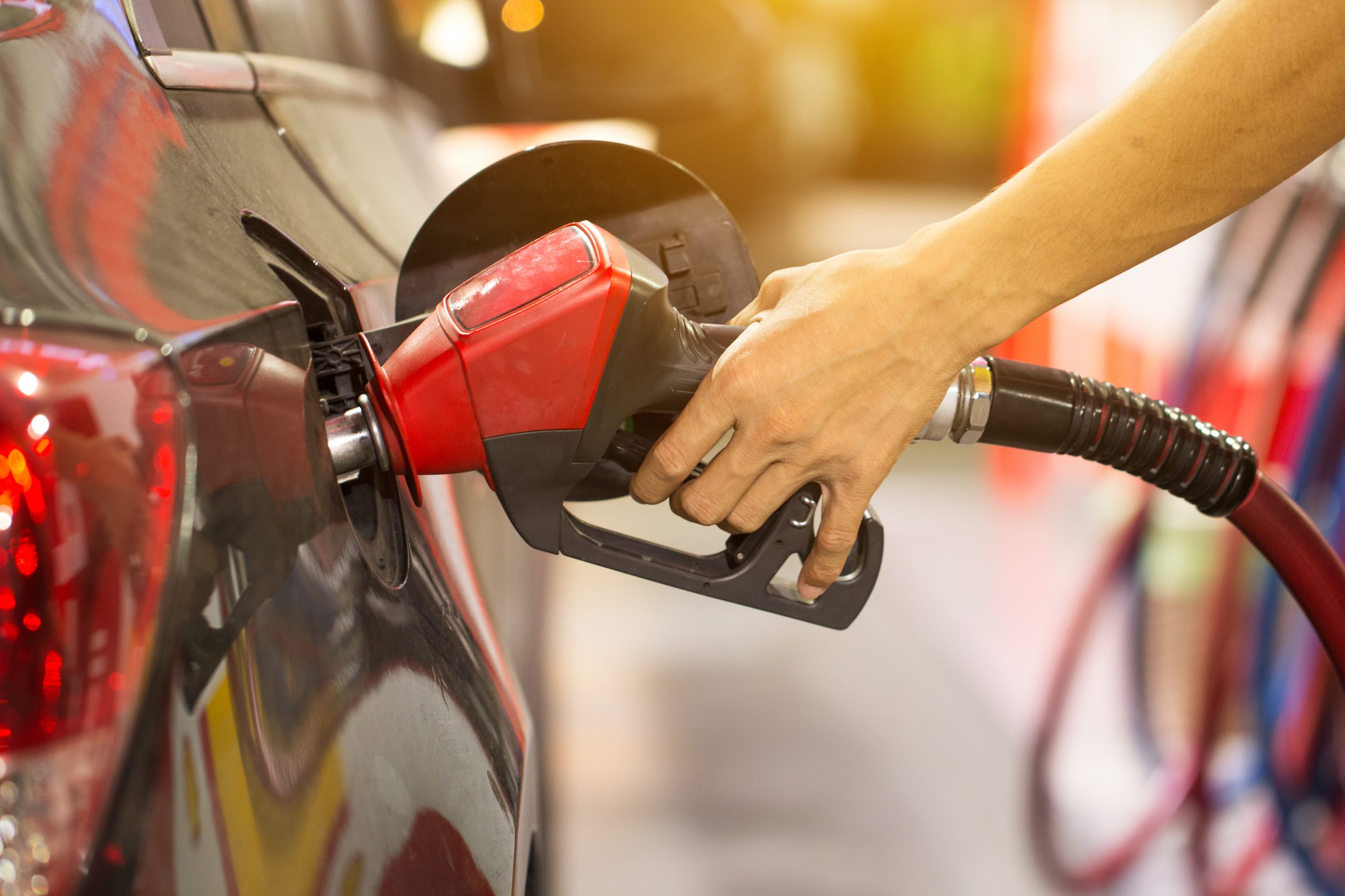