Microsoft to Partners, “The Free Rides are Over!”

The news media and investor market is certainly embracing the “Softer” side of Microsoft introduced since the appointment of Satya Nadela as CEO. While the company’s stock is at an all-time high, it seems Microsoft’s network of Partners are being gradually introduced to a new “Harder” side.

Update: You can still read this, but Microsoft reversed this decision.

In recent months, partners have seen a continuous barrage of changes that are catching most off-guard. Many have described some of these changes as types of “Partner Taxes”. For example:

Add to these, recent changes to the Competency Requirements, tripling the number of certified individuals. It all has a lot of partners wondering… WTF! Let’s break it down.

What most of these things will have as a common result, is a reduction in the number of partners. Fewer Direct CSP Partners, fewer Gold Partners, fewer Silver Partners, fewer ISV Partners… fewer partners across the board. It seems that Microsoft is struggling with how to achieve a new goal: dramatically increase the “Quality” of partners in their channel. One part of reaching that goal, is reducing the “Quantity”.

This is not on Microsoft, this result sits squarely on the shoulders of the partner who did not evolve. Over the years Microsoft has increased the number of their partners significantly, but today they actually see many of them as irrelevant, serving only to boost numbers on brag slides. So why not just remove them from the program? Re-read the first paragraph if you don’t already realize that’s what’s happening.

Beauty is in the Eye of the Beholder

This is not Microsoft’s fault, they are not a charity organization. With success on Wall Street, comes extreme pressure to increase that success, this is all new to Microsoft, but clearly small partners won’t cut it. Big is not the only metric, in addition to that, the partners have to be selling the right things, like Azure. If you are not selling Azure today, your relevance to Microsoft is significantly diminished. Again, Microsoft’s Azure Powered Cloud is the force-multiplier on their stock value, and there will be no re-trenching.

So, if big Azure selling partners are the holy grail, are all others irrelevant? Not “irrelevant”, just “less relevant”. Out of Microsoft’s 120,000+/- employees, a percentage of them do not have Azure as their highest priority. Although, if you followed the string connected to whatever their priority is, it often eventually leads to Azure, down the road or behind the scenes. If you look at the intentional “culling” efforts underway, it is fairly clear that Big Azure partners are immune.

Second to the last Partner Standing

If you are not a big Azure selling partner, and you are not able to become one, what is your next best option to remaining or becoming relevant to Microsoft today? You better follow the bouncing balls. Today, it is not important “how” good you are, what is important is “what” you are good at. On my side of the Microsoft house (Business Applications), you better be good at verticals, and migrating customers off of competing solutions. And, if you’re not racing towards the Power Platform, you’re racing towards irrelevancy. Whatever part of Microsoft’s business you’re in, you better be listening to their signals. Your agreement with the directions they take is not relevant.

Let’s look at what I think the effects will be of some of these recent motions:

What does it all mean?

If you thought, with the dramatic and rapid evolution of Microsoft from near irrelevance, to the most valuable company in the world, that your life as a partner would remain unaffected… well then you’re just a moron. Like Microsoft, you also have to let go of the past. All the old “favors” you racked up, have no value today. The cronies that protected you, are all gone. All of your storied history with Microsoft… pfft!

What have you done for Microsoft lately? That is all that matters, and frankly, all that should matter. Microsoft is “Culling the Herd”, which by definition means “Literally, to separate or remove (and usually kill) inferior animals out of a herd so as to reduce numbers or remove undesirable traits from the group as a whole.” 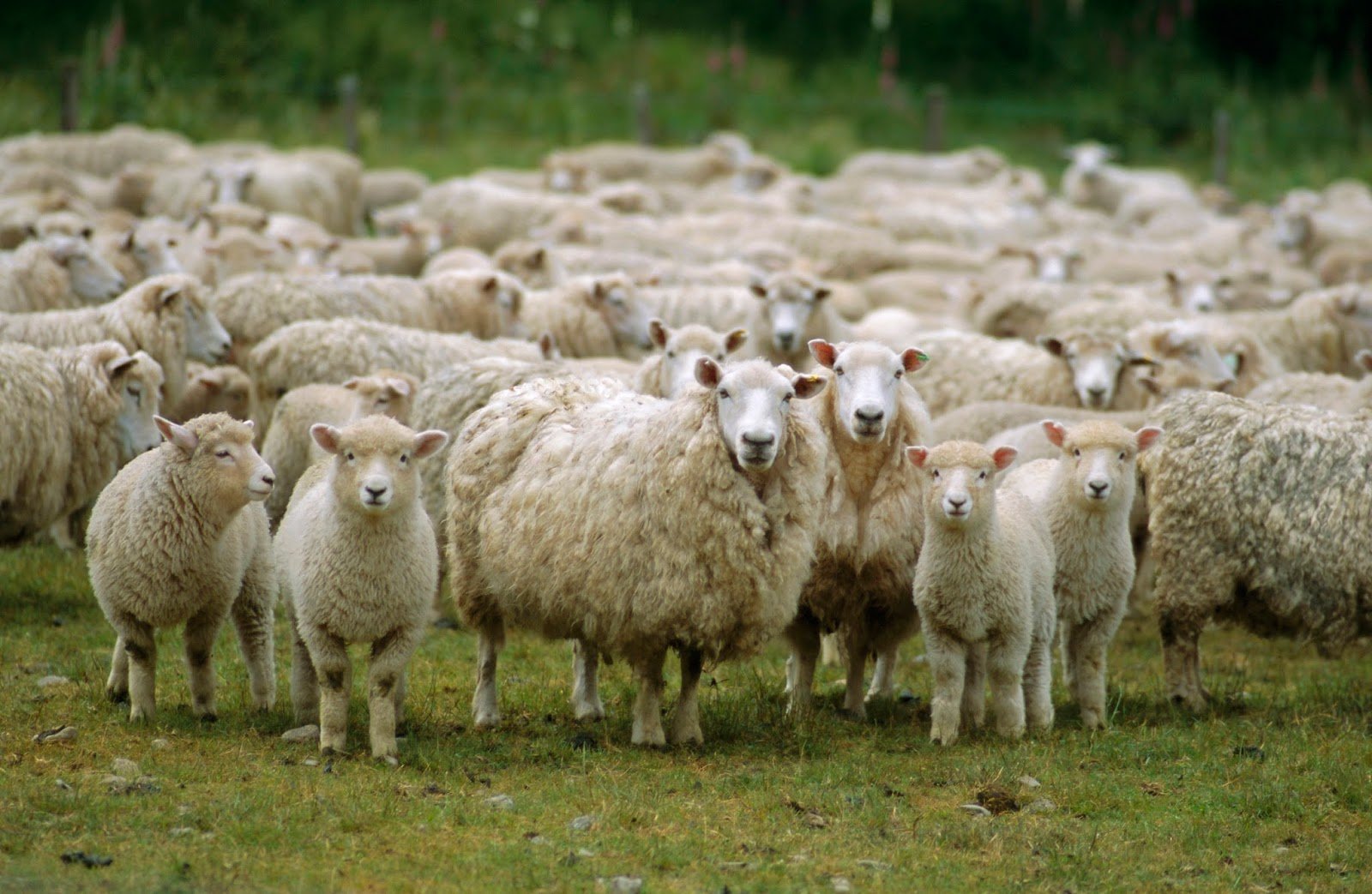