When I moved from Salesforce to become a Microsoft partner about ten years ago, they were just launching the “Advisor” model for cloud license sales. The road got rocky after that.

The Advisor model was great. Microsoft handled everything, billing, support, collections, etc. All we had to do was bring customers and get paid a commission on the licenses that were bought. Cloud was exploding at that time a rate Microsoft did not seem prepared for. The Advisor model was putting too much of a strain on Microsoft, so CSP was born. CSP sought to put Partners or Distributors in the line of fire, in front of Microsoft. As a CSP, you were now responsible for billing, support and collections.

Microsoft launched CSP in basically two flavors, Direct or Indirect. The Indirect model was were partners would transact though a distributor. But distributors seemed to have been caught flat-footed at launch, and not a single one of them had even a plan to figure this out. Distributors were still reeling from the loss of hardware and CAL sales as the cloud loomed larger. The other flavor was Direct CSP, originally intended for large partners. The problem was that large partners were moving to cloud way too slowly. Desperate to get out from under the burden, and not having the patience to wait for Disti to get their shit together, Microsoft decided to lower the bar to entry for Direct CSP, and a bunch of small partners, including us, rushed in.

The CSP has support responsibility, meaning in the Indirect model, the Distributor was responsible for support, something they were ill-equipped to provide. But, as a small partner we were not really equipped to provide significant support either. So we became both a Direct and an Indirect Partner. My thinking was, that if we had a customer who looked like they would need a lot of support, I would run them though Disti, otherwise we would take them Direct. It seemed like a good plan, but again, Disti was not prepared or capable of anything. Simple things like adding a license was a huge project.

At the urging of Microsoft, we got into some things we were not particularly good at. As a CRM partner, we suddenly found ourselves selling Office 365 and Azure, and we pushed all of that through Disti. It was a mess, where our CRM customers thought we were awesome, our non CRM customers, rightfully thought we were idiots. So I got out of that business by transferring it all to a Gold Office 365 partner. Now we were back where we should have stayed, a CRM-Only partner. As a CRM partner, working with CRM customers, we had little need for support, from either Disti or Microsoft, so we dropped the Indirect relationship and went all Direct. Things were good.

A couple of years ago, I got an email from Microsoft saying that they were adding a new wrinkle to Direct CSP. “Advanced Support” from Microsoft would now be a requirement, at a minimum cost of $15K/yr. I thought for a minute about getting out of the licensing game. This was an obvious move by Microsoft to get rid of partners exactly like us. That $15K was eerily close to our entire license margin!  But licenses were still petty expensive, and I thought we would continue to grow that side, so I bit the bullet and paid it (a decision I regret).

As a partner focused deeply on a single product, we really did not need any support from Microsoft. I think we may have opened one ticket, found the support to be no better than standard support, and never opened another ticket. Support was just a tax on our revenue… at least in our case. When the MS rep called about renewal, I said we were going to pass. He told me that we would basically be kicked out of the program. I pressed him on this, “What about our existing customers?”, and he conceded that we would be able to maintain our existing customers. I decided that was good enough. I suspected that MS did not have any technical enforcement, and was correct, as we were still able to add new customers.

When Microsoft launched Power Apps at $40/month, and then the $10 Per App pass, we immediately started changing our customers licenses, where we could, to the lower cost licensing. Obviously this lowered our license margin revenue significantly, but it was the right thing to do for the customers. It also lowered our total license revenue to Microsoft.

I got an email from Microsoft the other day, that I am sure was sent to all small Direct CSPs. The next effort to get rid of small partners in the program. Microsoft has decided that the minimum revenue to remain in the program was now $300K/yr… oh and you had to pay the Support tax too. Otherwise you would be off-boarded. Off-boarded from a program they asked me to join. To be honest, since we are now focused on selling our solutions, that run on low cost licenses, there is not much of a license margin opportunity for us in CSP anyway.

For those that don’t meet the new requirements, Microsoft is suggesting we go to Indirect with a Distributor. I have no interest in that, Distis are idiots. What I would prefer, is to continue to manage my existing customers, and eventually move them to Microsoft Directly over time as their renewals come up. I have asked what the process is for that, and have not been given an answer.

Microsoft updates the Cloud Reseller Pricelist monthly. Often new SKUs are added, and some SKUs are removed. Once a SKU is removed, it can no longer be sold to new customers, but existing customers of that SKU can continue to add and remove licenses based on that now deprecated SKU. It is not at all clear to me that customers will be able to keep these SKUs in a transition to either Disti or Microsoft, which would now be a new tax on customers, if they are forced to move to the current pricelist in the transition.

We all have them… undesirable customers. It would be nice to just flip a switch and get rid of them, but I made a commitment. In some cases I have agreements in place with terms that I regret, but again, I made a commitment. I can make up new rules for new customers, but I feel bound by the deals that were made with current ones. Maybe if I had as many customers as Microsoft has Partners, I too could be ruthlessly arbitrary… but… I can’t.

Basically this is just a “venting” post with no real conclusions, but I am sure there are other partners who are in a similar situation, so I thought I would share my opinions. Feel free to share yours below.

Here are a couple of links of interest: 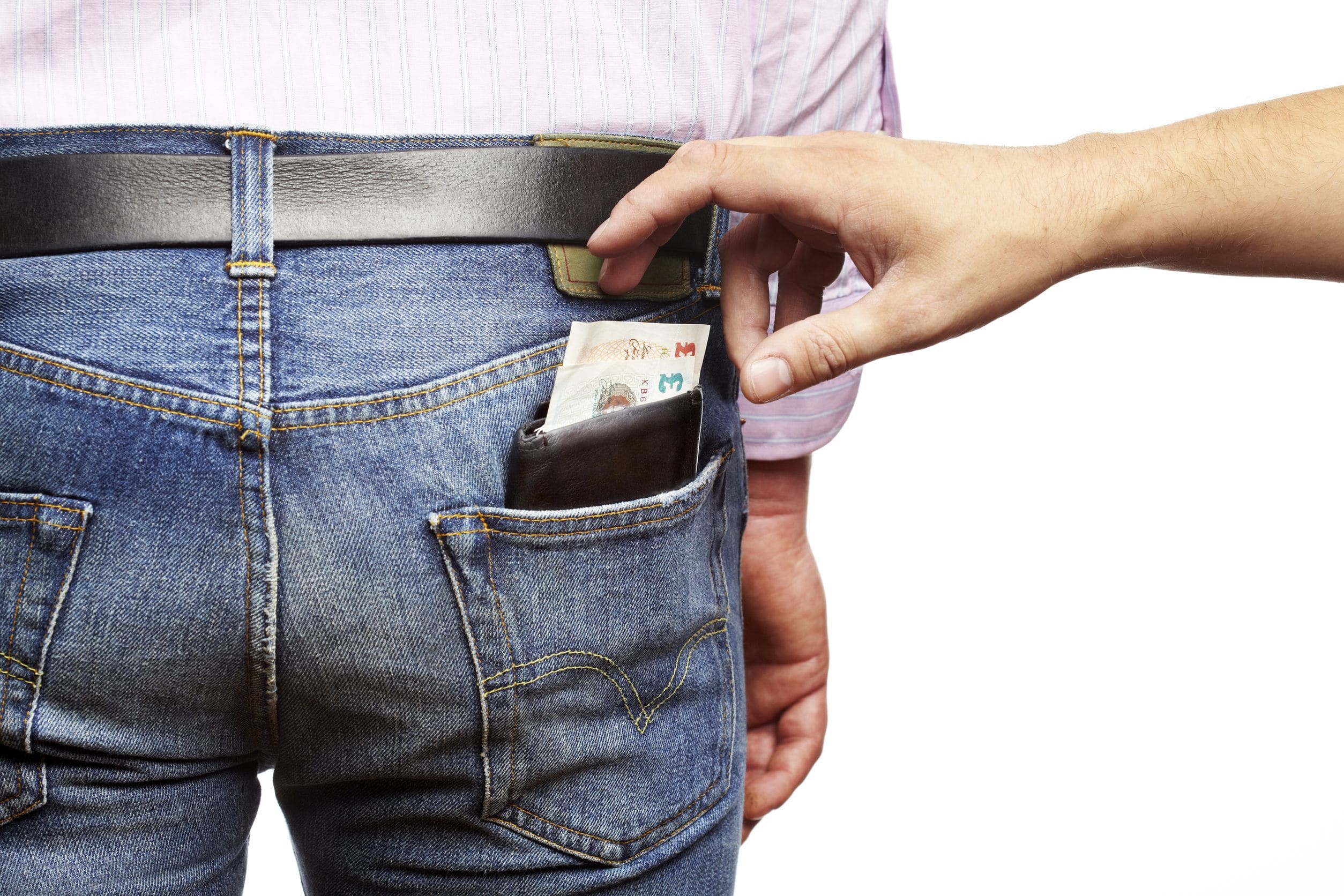