About seven years ago we pioneered the “Support by Blocks” model, and it has served our Forceworks clients and us well. But thanks to Microsoft, it is time for a whole new model for Dynamics 365 and Power Platform Support and Services. Let’s unpack this one.

For a small organization, you may only have to invest a few bucks to get things where you want; enterprise customers often invest six or seven figures to get things right. It is not a small industry that I am in. It is precisely this high cost that has led Microsoft to invest so much into low-no-code technologies. How many more customers could Microsoft have if this “startup cost” was significantly reduced? More on that in a minute.

There are quite a few engagement models available from different partners. The old “Fixed-Price based on your Requirements” has fallen out of favor, and for good reasons. Scope creep is a common one, but customers, thinking that competitive bidding got them the best price were often surprised at how much the bids came in at—typically ranging from 25-50% higher than what Time and Materials may have cost.

Partner risk padding has probably run off many customers, But as I said, few partners even offer this model today. The most prevalent model is the Time and Materials model, which may be based on an estimate. But Scope Creep rears its head just as often there, the difference being that the customer assumes the risk. Still, this usually works out cheaper than what a “Risk-Adjusted” Fixed Price would have been.

Several years ago, we pioneered a variation on the Time and Materials model called “Support by Blocks”. In that model, the customer pre-purchased blocks of time, like 80 hours, for example, for a single blended rate that was discounted for their pre-payment. These hours would be consumed by anyone on our team, developers, analysts, consultants, etc., to meet customer requests until the block was depleted. It was a better model for both the customer and us than traditional Time and Materials and has served us well for many years.

The downside was that some customers became too focused on the hours, often hoarding them to stave off having to buy more. This also meant that they would never reach the full potential of what these solutions could achieve for them. It was understandable but frustrating for me to know what “could be”. It often triggered their “we’ll take it from here” reflex when a block was depleted. This always meant the end of the line for any hope of exploiting the full potential for their business. They were obliviously missing out on dollars to save pennies.

I have had this idea in my head for many years about an “All-You-Can-Eat” subscription model to eliminate scope and hours from the equation. But to not go broke, you would have to either charge an astronomical amount or exclude the development work. And each time I had looked in the past, there was still way too much development work, relegating any Subscription to just Support. But in the meantime, Microsoft has continued to advance the low-no-code platform, and I was noticing the utilization of our code-writing developers was falling, and developers are some of the highest paid people in a partner organization.

I could not wait to take this new information and finally build the model I had been thinking about for years… so I did. “The Works” is that all-inclusive model with unlimited everything except code. One challenge is making sure a prospective customer understands what “Code” means. They seem to feel that anything they could not figure out themselves must be “Code” and fear that anytime they open their mouth, the “Code Alarm” will go off. But our analysis says that is not the case. And frankly, the way you make money on a “Service as a Subscription” is over time, so renewals are far more important than some quick buck made from the code alarm. If that “Code Alarm” goes off too often, or possibly even once, the renewal is at risk. Again, this model would not have been viable even two years ago, so I have to give Microsoft a big hug.

A model like this is not without its risks for us. For one thing, our primary competition was not other partners but rather customers thinking about hiring someone internally. While these people are not easy to find, the thought that they could be found limits what a customer would pay, and it would have to be less than an internal salary.

We went with an extensive list of unlimited services, starting from and including deployment(s). There were some heated conversations internally about what could be realistically offered on an unlimited basis for a fixed monthly cost. Still, I pushed for the max, and I happen to own the company. The service does have a one-year term to prevent someone from maxing out capacity in the first month and then canceling.

To work financially, we need scale in both customers and people for a model like this. We had dabbled with some resellers with our “Support by Blocks” model, but I was not happy with the results, both for us and the end customers. Adding a third party in the middle created conflicts. But this new model is perfect for resellers, who are all looking for a recurring revenue component that they can bolt onto their existing billing arrangements with their customers. And since it is “scopeless” and “unlimited”, there really is no reason for conflicts.

It is early days, but we have already transitioned most of our current customers to this new model and have started onboarding new ones. So, the customer verdict seems to be in on the value proposition. I expect to be underwater for a while financially as we scale up, but I was prepared for that. I am “Betting the Farm” as they say.

We are firmly planted in the battle for the limited talent, but even those folks seem to like this model, so I am not too worried about that. In fact, I have another idea for that, but I will let you in on that a little later 🙂

Those of you who know me know that I am not afraid to try new business models, and so far, each one has been better than the last, and I feel stronger about this one than any other. 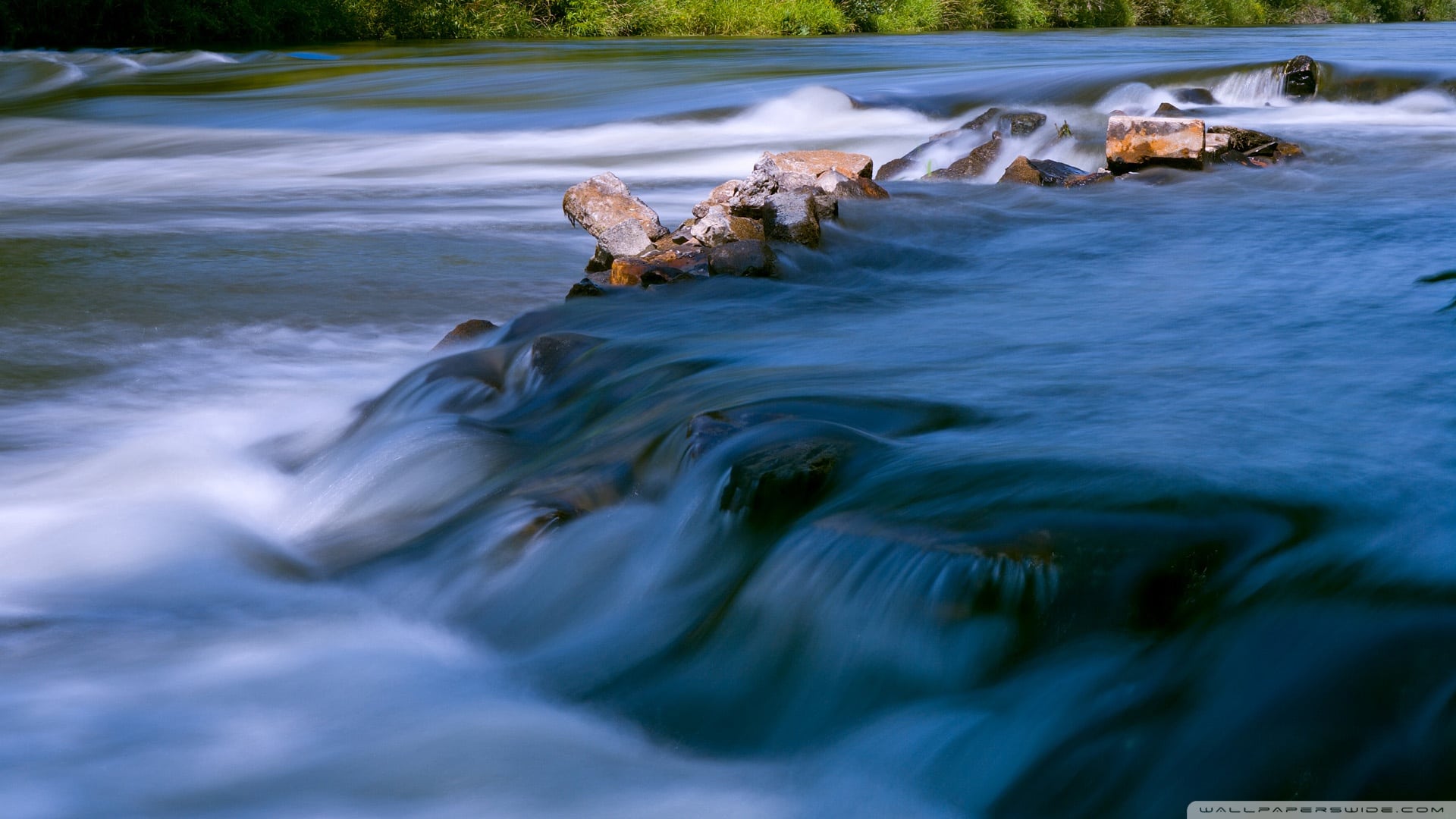