I had planned on making this two posts, but frankly I have too much on my plate at the moment, so its a twofer. The first part is about something new I launched, and the second part is about a bold move I made.

I have certainly been one of the “complainers” about Microsoft’s ISV programs, including ISV Connect. Well, you can only complain so much, and then, if you are in a position to, you have to take action. I decided that what ISVs were missing, was a community that was ISV Focused, instead of just being in a subcategory somewhere. The ISV Ecosystem is a big business and Microsoft seems to be grasping how important we are, particularly after a recent study they commissioned on ISVs that got their eyes-popping. Toby Bowers confirmed this in my recent chat. Speaking of Toby, he is now the new leader for ISV Connect, taking over for Guggs who is retiring from Microsoft. So, new blood, new opportunities… seemed like the time was right to launch something to help everything move along.

ISV Connect ED is a membership site, so it’s not free. I would love to have done it for free, but then it would not get the love it would need to succeed… and it will require a lot of love and attention. I won’t go into a lot of detail here, I wrote a post on it describing what it is, and why I am doing it, here. But I will say, if you are an ISV, I want you to join and participate, otherwise you better steer clear of me when in-person events resume in the future.

Okay, I don’t know how bold this seems to you, but it was a pretty big deal to me. I tossed and turned for weeks before committing. As we were building the site for ISV Connect ED, I found us making heavy use of WordPress plugins. Almost every plugin we found had a free version, and then a “Pro” version. For about 90% of the ones we used, we ended up opting for the “Pro” version. This got me thinking about our RapidStartCRM Solutions on AppSource. While our apps have done quite well, I found myself wondering what things would look like if I had 100X the user base. The only way that would happen is either a massive marketing campaign, which would cost a ton, or… make the apps free. Either way the cost is significant. Not only would I be giving up the potential future recurring revenue for the apps, but I would have to stop charging all of our existing customers for them too!

How could this work!

Obviously, my plan was not to go broke, but “free” certainly does not help a bottom line. Looking at the WordPress model, most of the free plugins have basic capabilities. But if you need something more sophisticated, almost all of them offer a “Pro” version. We could certainly do that. Our core RapidStartCRM apps are intended to be simple apps, but over the years we have built some fairly sophisticated I.P. on top of them for certain use cases, like Project Management and Field Service. So we already had our “Pro” addons started. Also, most customers ended up engaging us to do further customizations, and why not, who knows our app better than us? So there’s two revenue generating possibilities… would that be enough?

Imagining thousands of customers on the free app… that could bury us in support costs. Again, the WordPress Plugins developers’ model came up. Most of them offered free support for their free apps in the form of a User Forum. Not only does this limit the effort, but more often than not, another user answers the questions raised. If you want more than forum help, you can buy it from the developer, or in some cases upgrade to their “Pro” version to get it. Brilliant! We will replicate that motion as well.

I am taking a big risk, but I am not betting the whole farm on this. Our primary revenue source has always been Project Services, often on RapidStartCRM implementations, but about half come from other customers. So trading the potential, and existing recurring revenue from the apps, for what may come with greater scale is not crazy. Or, at least I don’t think it is. Well, I hope not, since it is already underway and too late to turn back.

Again, following the WordPress model, where the plugins are not usually protected code. If you have the development skills, you can edit them yourself. So our RapidStartCRM apps are also all completely unlocked and able to be extended by the customer, another partner or… hopefully by our team at Forceworks. I may be opening a Pandora’s box here, but I feel confident we will get our share.

So we are making free four existing apps, and one more in the future pipeline:

In our pipeline we have a new “RapidStartCRM B2C” in development for businesses who primarily sell to and engage with consumers.

The worst case scenario, is not really that bad. It is possible that many organizations will use our free apps without ever opting for a “Pro” anything, or needing any help at all. I mean there could potentially be thousands of customers being introduced to Microsoft’s Business Applications as a result of our free apps… I guess that’s not a bad thing either. I’ll be covering our progress with this approach on the blog at ISV Connect ED, so if you want to see how this ends up, well you’ll have to join that! 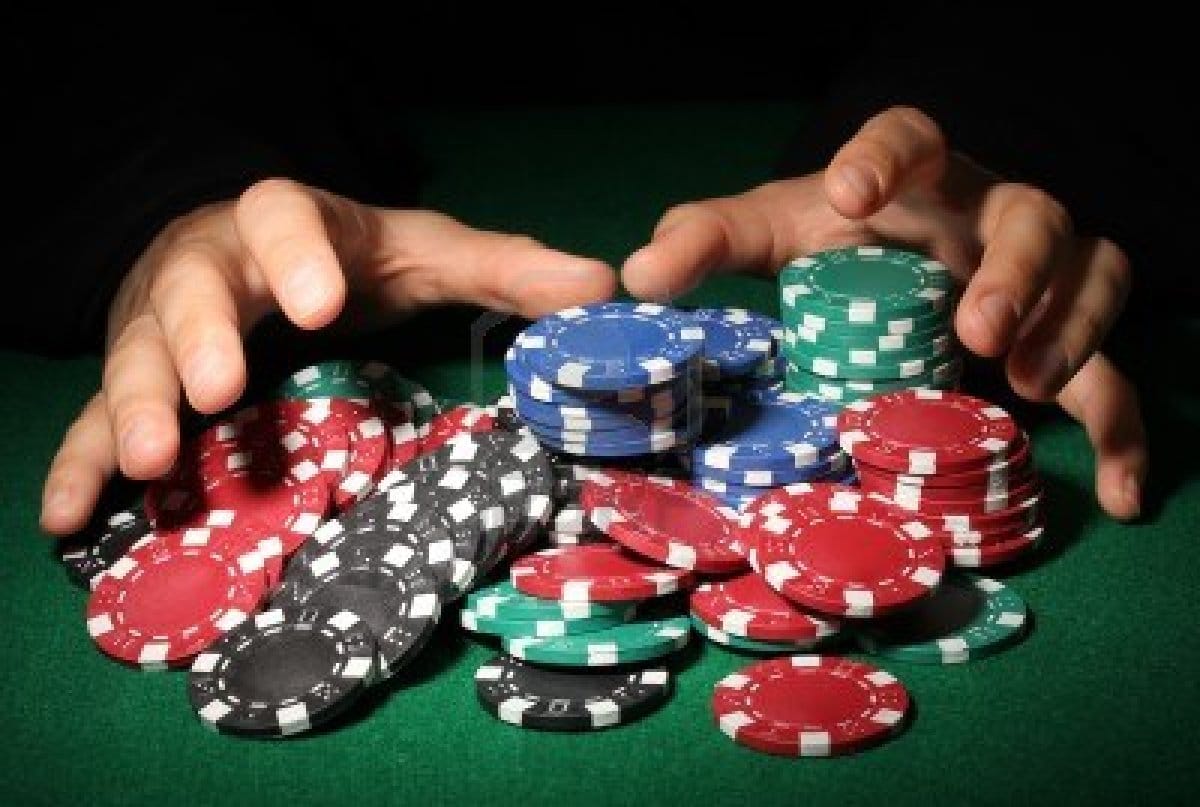