How I.T. can create value exceeding their expense

In a recent post, I referenced this post that I wrote 6 years ago. I thought I would go back and record it, unedited. Let me know if you agree that it sadly still applies to many companies even today. 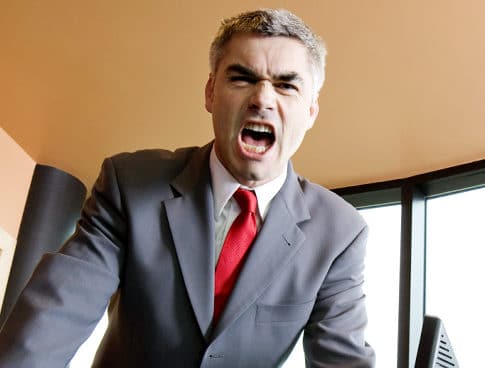 Let’s face it, I.T. is a big expense. As a former CEO of several organizations, I can tell you looking at the I.T. expense is a head shaker. Chalked up as a “cost of doing business” today, I.T. is a significant line item on just about any company’s budget. It is also one of those items that is considered “non-revenue generating”, like rent or accounting fees. And, like many CEO’s, when you question the I.T. expense, you will get a litany of reasons that you won’t understand that all sum up with the idea that the world will end if you cut a penny of it.

As a former CEO, I can tell you, CEO’s do not like I.T.. We do not like anything we feel hostage to. We do not like any “non-revenue generating” expenses. Just look at our face at the next budget meeting. Don’t get me wrong, we don’t mind spending money. When the Marketing Director proposes a new $20K initiative to bring in more customers, we will smile; but when the I.T. Director proposes a new $20K Exchange Server, just so we can continue to have email the same as before, we will frown. As an I.T. Director or Manager, you already know this; if you are not okay with this, read on.

We speak with a lot of folks in the I.T. Community about “Cloud”; in particular, Software as a Service or “SaaS”. Their reactions have certainly run the gamut, and by now I can usually tell, within about 30 seconds, where they are going to come down on incorporating Cloud into their organization. If the first words out of their mouth is “security”, then I know that they have either latched onto this red herring for job preservation or they are uninformed. Neither of which is good for us. For one thing, much of what is perceived as “Cloud”, is not Cloud, as I outlined in this post. For the uninformed, we can provide information, but as we are providing it, I find myself wondering “why don’t you already know this stuff?”. A smaller group, are the Job Preservationists, but the irony is that they are even more uninformed than the uninformed. 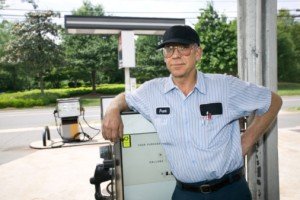 Most I.T. Managers are smart people, but maybe a little paranoid. This is not their fault. As I said above, their function has often been viewed as “a necessary evil”, and they have adapted to that role. The concept of “Value Creation” has never been a part of their department’s agenda, but I think it’s about time it was added. I am sure some I.T. Managers reading this are thinking “You are full of crap Steve, I create value everyday”. No, you don’t. “Without me, our whole organization would grind to a halt!” Yes, and my car would grind to a halt if it ran out of gas, but the gas does not create value, it is an expense required for me to go somewhere so that I can create value.  Let’s face it, most of I.T. today is simply gas. You provide the basic functions, like email, so the sales guy can create value. This is why you get dissappointed if the CEO does not congratulate you on that speedy installation of that new server blade. To the CEO, it’s gas, we only notice if we run out; but you will definately hear from us then.

So, is I.T. a thankless job? Yes, it usually is. Can that be changed? Maybe… if you can look at role differently, and consider breaking out of your I.T. bubble. The tools exist today for I.T. to be a value creator. This is new. So how can you move from where you are in your organization, to where you want to be: “A Hero”? The first step is to understand the concept of “Value Creation”… in your CEO’s terms. You have to get past the idea, if you have it, that “Cloud will put you out of a job” or “diminish your role” as neither of these are true. In fact, far from it.

In order to be able to create value for your organization you need to free up some bandwidth. The best place to start is to look at some of what you are doing today that is not creating value. This is not easy, as you have to view this from the CEO’s perspective. For example, whatever part of your day you are spending on your Exchange server, updating, adding or deleting users, backing up mailboxes, etc. may well seem important to you, but in your CEO’s eyes, this is gas. Whatever time you are spending running around to user computers, applying updates, removing viruses, swapping hard-drives, etc….Gas. You get the idea. So we have identified some areas where we are acting as a Gas Station Attendant (I know they don’t exist anymore). Let’s throw our head back and think about what we could do if we had that time back.

With our new found time, we might stop by the Marketing Director’s office and say “What technologies would make your job more effective?”. After their initial shock of having maybe met you for the first time, and realizing that this might be the first time an I.T. person asked them a question like that, they will probably say something like “As a matter of fact, I have some ideas”. Implementing initiatives that make the marketing of your organization’s producst or services is absolutely Value Creating in the eyes of any CEO. You get the concept, your opportunities to create value are many, but we skipped over how you get out of the Gas Attendant role. This is where today’s cloud and software as a service is your best friend.

Let’s explore one example, one that can free up a lot of Gas Attending: Microsoft’s Office 365. What if you could snap your fingers and your exchange server dissappeared? While we’re at it, there goes the SharePoint Server as well. Oh, and also all the licenses for them. Speaking of licenses, poof, there goes all the Microsoft Office licenses… vanished. And perfect timing too as you were looking at a nasty budget meeting wherein you were going to need to relay that Office is overdue for an expensive upgrade. While we may not be creating value yet, we are reducing the “Non-Revenue Generating” expense of our department… that puts a smile on a CEO’s face also. 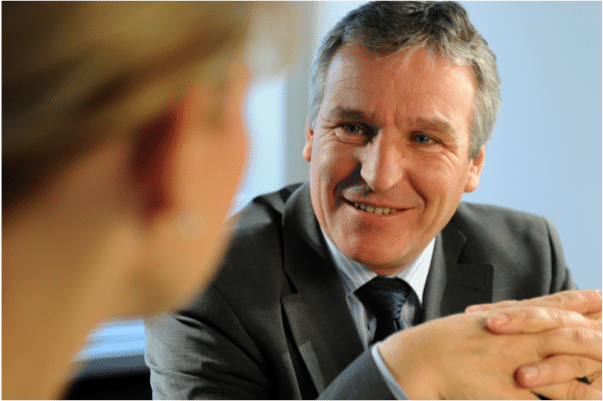 “But Steve”, you say, “Office 365 isn’t free”. Nope, it is going to cost your organization somewhere between $2 and $20 per month per user (depending on needs). “But won’t that eclipse my on-premise costs over time?” Nope, for a couple of reasons. First, we moved a Capital Expense over to an Operating Expense, you just made the CFO smile, if you don’t know why, go ask him/her. Second, these cloud guys are smart; they have priced their subscriptions in such a way that by the time you get anywhere close to having paid as much as an on-premise option, your on-premise option needs an expensive update.

Make no mistake, even Microsoft wants you in the cloud, and they have priced it to be a no-brainer. Take a look at the Forrester Research Study commissioned by Microsoft comparing the cost of Office 365 with on-premise solutions… including mostly their own on-premise stuff.

Microsoft offers a free 30 day trial of Office 365 so you can check it out. The trial includes the fully featured product with 25 users so you can put it to the test.

So, put down that gas nozzle and start creating value for your company!

Steve Mordue, a Microsoft Business Applications MVP, is the CEO of Forceworks, a 2014 Microsoft Partner of the Year. Steve started his business applications consulting career in 2001, originally supporting Salesforce.com as a Certified Consultant. Steve transitioned his consulting practice to Dynamics CRM, (now Dynamics 365) in 2011. Steve has been engaged in hundreds of deployments over the course of his career. As one of the leading Microsoft Business Application Consultants, recognized by Microsoft as an expert, Steve has provided training, on behalf of Microsoft, to other Microsoft Partners globally on how to launch and build successful practices. Steve is a member of the Worldwide Dynamics Partner Advisory Council, and is a frequent presenter and panelist at global Microsoft events. The opinions shared in this blog are Steve's alone. If you are looking for Microsoft confidential information, you will not find any here.

Add your 2 cents, but don't use my comments to pimp your stuff! Cancel reply