Shortly after we launched RapidStartCRM back in 2015, a couple of competitors followed us into the emerging space we identified. They are gone now, but new ones occasionally pop up. I hear “imitation is the sincerest form of flattery”.

As the very first simple-to-use CRM solution built on Microsoft’s Business Applications platform, we did have an early advantage. We brought a lot of SMB knowledge to the offering, and SMBs were eating it up. My assumption that there was a market hungry for CRM, but turned off by the complexity of Dynamics 365 or Salesforce.com, proved correct. Even Microsoft was a promotor of RapidStartCRM, seeing it as a path to capture a segment of the market they were never very good at. But the first mover advantage won’t carry you forever. While we may be able to forever claim we were the first, it requires ongoing work to continue to claim we are the best.

Being the first to market is important, but having the first users of a new product, is much more valuable. As an SMB ourselves, we could anticipate many needs for a simple CRM, and we incorporated them into the very first version. But our ability to anticipate needs pales in comparison to actual user feedback. While largely the same application (in appearance) that we launched in 2015, there have been over 25 version updates over those years. Every one of those updates was a direct result of feedback from our growing user base.

I see what you did there

When we launched, there was no “AppSource”, the best our potential competitors could do was watch one of our videos to try and reverse-engineer what we were doing. A few tried, some even copying and pasting our web copy. I was mostly annoyed at the sheer laziness of their efforts. It’s a little different today, our app is now available to anyone via AppSource, and not surprisingly of the competitors I am aware of today, each of them had installed RapidStartCRM in advance of launching their copies. Some have at least attempted to take a slightly different approach, yet others simply came up with a catchy name and are basically trying to replicate what they think we are doing. One even pretended to be a customer and reached out with questions! Even Microsoft closely dissected and reviewed RapidStartCRM as they were developing the “Business Edition”, the “never launched” predecessor to the Dynamics 365 Professional offers.

The primary reason we have had so many updates, while our competition seldom gets past their first one, is the over 50,000 users we have on our app. You don’t get that many users launching a knockoff with your fingers crossed. Sure our brand recognition for RapidStartCRM is high, but that would not mean anything if the app was not excellent, and continuously updated as new capabilities come out and features are requested, as long as both of those items fit within our mantra of “Simple-to-Use”. We closely evaluate any changes, to ensure we don’t trip the touchy complexity wire. This is a lesson some of our aspiring competitors should learn as they replicate our concept, but then proceed to add a bunch of crap to it.

You would think that building something simple should be easier than building something advanced… it’s not. Even with Microsoft’s vast resources, the Dynamics 365 Professional apps that they positioned for SMB, missed the simplicity mark by a mile. The fact that so many SMBs are using the professional apps is a testament more to Microsoft’s marketing might, than the apps being appropriate for most of their SMB customers. It’s funny how our roles have reversed. When they were first promoting RapidStartCRM it was with an eye towards eventually moving those new customers to Dynamics 365. Instead, many Dynamics 365 customers are moving to RapidStartCRM. Of course I knew this would happen, but I continued to smile as they told me about “their” plans for RapidStartCRM.

It’s about the Churn

In the SaaS software business “Churn” is a critical number. Basically it means that while you successfully sold a customer on your product (Yay!)… they cancelled shortly thereafter (Boo!). While Microsoft does not publish their churn rates, I am aware that for SMB customers, over the years, the churn rate for Business Applications has been very high. Not surprising since Microsoft cannot not grasp the concept of “Simple”, a natural by-product of an organization comprised of thousands of engineers. RapidStartCRM‘s churn rate on the other hand is near zero, the one exception being future competitors of course.

While anyone would want to have a monopoly in their space, it is not realistic in a free enterprise economy. I look forward to “healthy” competition, something that moves the needle forward. But for now, I guess we will have to continue being the ones who move the needle, because knockoffs don’t move anything.

If you are thinking about a Simple CRM, think RapidStartCRM, the first, with the most users, and still the best, Simple-to-Use CRM built on the Microsoft Power Platform. 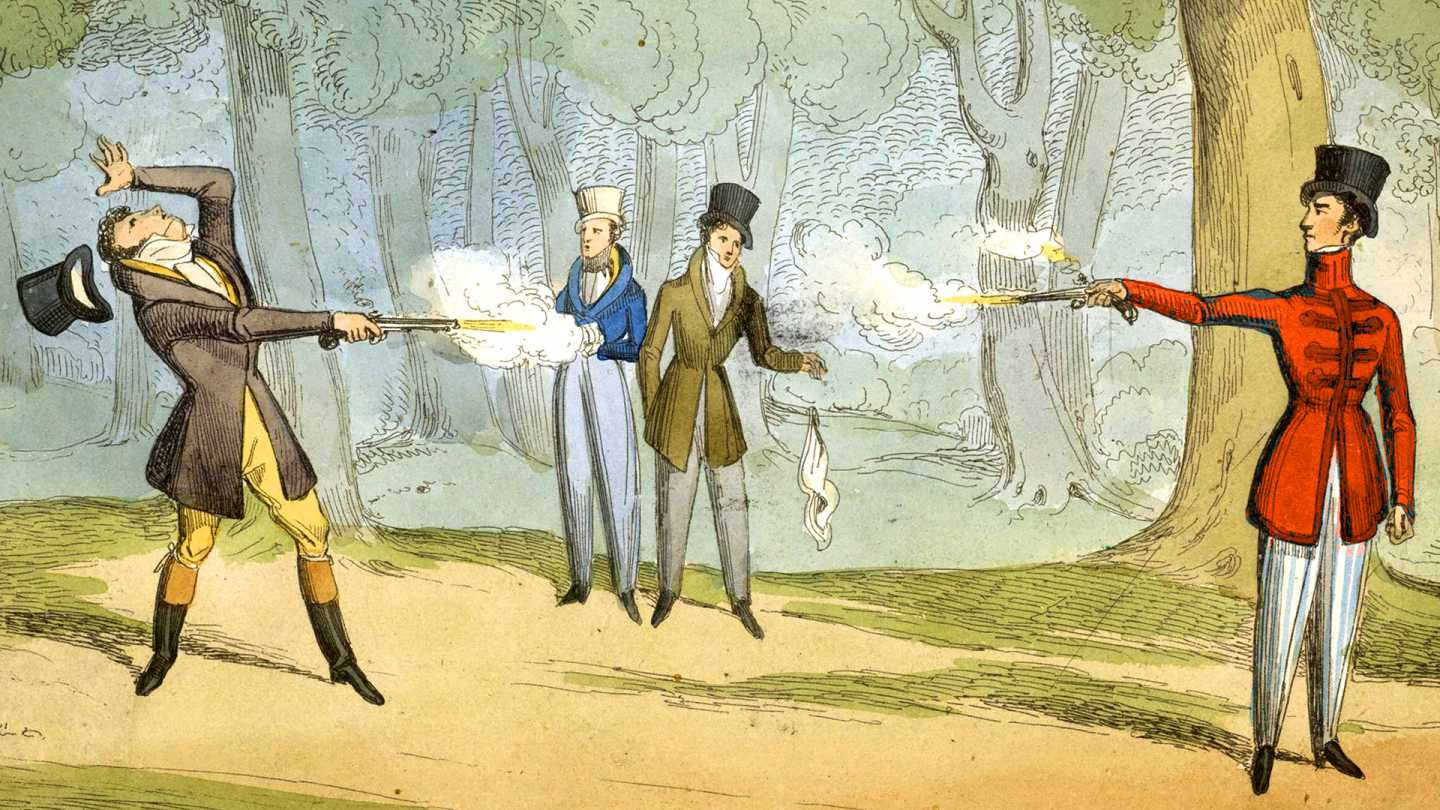