Dynamics 365 – When will it finally be Finished?

I am returning from a small Dynamics partner conference in Newport Beach. One of the recurring themes at this conference, particularly when a Microsoft representative stood before us, was pelting them with questions similar to: “When will Dynamics 365 be finished?”. I was not one of those asking that question, as I already know the answer… Never.

Way back in the on-premise days, Microsoft would launch a completed piece of software. After any remaining bugs were squashed, the development team would take a trip to Tahiti (this is a rumor). Once they returned, all fresh and sunburned, they would set about spending the next couple of years building the next “Version”. While they were on vacation, partners would frantically get up-to-speed on the new platform, investing heavily in learning everything, because they would use that knowledge for the next few years. After a short period of time they would “Know” it, put their pencils down, and go into sell and deploy mode, and proceed to make back their learning investment, and hopefully a lot more.

In the SaaS software world of today, the concept of platform development being “finished” is deprecated.

Befuddled is the new Norm

At this latest conference, which was almost exclusively partners formerly known as CRM Partners, I had a chance to talk personally with a lot of my peers. One question I would ask is, “How well do you think you know Dynamics 365 right now?”. A frequent answer was, “I keep thinking that we are about 90%, then come to events like this, and realize we are 50% at best”, or, “We are working on it, but can’t wait until everything is finished”, or “What is this cloud thing everybody is talking about?”. This becomes clear in the sessions, where even this “expert” audience asks questions that make it clear they are nowhere near where they need to be. In addition to there being a lot of correct information to learn, there is just as much misinformation to dispel. Sadly, a lot of this misinformation comes from the likes of me, writing opinions and conjecture, that are taken as fact. Just so you know, about 75% of what you read from me are (non-NDA covered) facts I have learned from my contacts or studying the materials, the other 25%… is me guessing.

That feeling of comfort you used to reach when you felt like you were up-to-speed, has been replaced by a permanent feeling of uncertainty. This is not going away… ever, so you better prepare yourself to move forward, and succeed in spite of the sensation that you are feeling your way around in the dark. Suddenly, Microsoft’s constant chirping about Verticalization and I.P. over the last few years starts to make sense. With the exception of the very large partners, none of us could ever hope to become experts in all things Dynamics 365. So we have a choice, we can try anyway, and offer all the capabilities at a largely incompetent level, or narrow things down to a “slice” that we can be competent in. Picking an industry, or two, is one way to do that. Microsoft is looking to activate this motion with their new Industry focus, but in typical Microsoft fashion, their idea of Industry is really big. Derek Seymour, Microsoft’s new Director, US Industry Partner and Solution Strategy, outlined about 4 or 5 target industries. Like for example “Financial Services”. Looking at the new Dynamics 365 “stack”, and thinking about applying it to “Financial Services”, does not get you to a point of competency. Just within that category, there are huge subcategories, Banking and Insurance for example. Even within those subcategories, there a bunch of additional subcategories and so on. If you want to regain any real sense of competence, you will need to drill down a few levels to find something you could actually build a real competence around.

I.P. and Vertical are not synonymous

Microsoft likes to use the term “Vertical I.P.”, and while that is indeed a “thing”, it is neither all things Vertical, nor I.P. You can be very successful in a vertical without what many of us think of as I.P., conversely you can be very successful with I.P. that is not vertical, but that is another path entirely. What you need, to be successful in a vertical, is more than picking a vertical and saying “Hello World”. You really need to know it intimately to be successful. But many of us have been so horizontally focused, that we may fear that we don’t know enough about a particular vertical to claim true expertise. BTW, Horizontal Expertise is not a thing anymore. So how do you get vertical from here?

From lying down to standing up

If you are buying this so far, then your horizontal brain is thinking about how to get vertical. The most important step is selection. The good news is that the menu is long. We know that “Financial Services” is not really an addressable vertical, it’s more like the “Entrees” section of a menu. Within entrees we have Poultry, Pork, Beef, Fish, etc.. Maybe you can attack this level, but can you do it with true competence? Within Pork, we have Chops, Tenderloin, Bacon, etc. We can probably attack at this level, but even within Bacon alone, there are 10 more sub-levels, Thick-Cut, Candied, etc.. If you go down too far, you could easily “own” the vertical, but it would be too small. If you already have some expertise in Candied Bacon, you might think that is a natural, but it is simply not big enough (unless you are a one-man shop). So, unless you already possess expertise in a large enough, but not too large, vertical, you will need a plan. Step one: forget about expertise, pick the vertical first. You are looking for one, or more, that has the right potential. Your factors should include:

I said that expertise was not required to “pick” a vertical, and that is true, but to succeed in it, you will need to acquire expertise. How do you do that? At your’s and someone else’s expense of course. Armed with your buzzwords, you will need to covertly pick off a few customers. Do not advertise your services here widely yet. Offer discounts, free services, whatever it takes to get a deal or three. You will not make money here, and that is not your intent, your goal is to learn from actual users in the vertical, what their specific needs are. Again, be prepared to be befuddled, but you must fight through it, this is different than platform befuddlement, here you are working a plan. Eventually, and hopefully before you go broke, you will surface with enough expertise to overtly present yourself to that vertical. You are now in a vertical, congratulations.

One thing that keeps us on the horizontal path is the fear of being pigeon-holed. We all want all the money from anyone who would pay us. The downside is that we never become experts at anything other than generic services, which ultimately become commodities. Unless you are Wal-Mart, you can’t make money in a price race to the bottom.

This is something that every partner should be thinking really hard about. 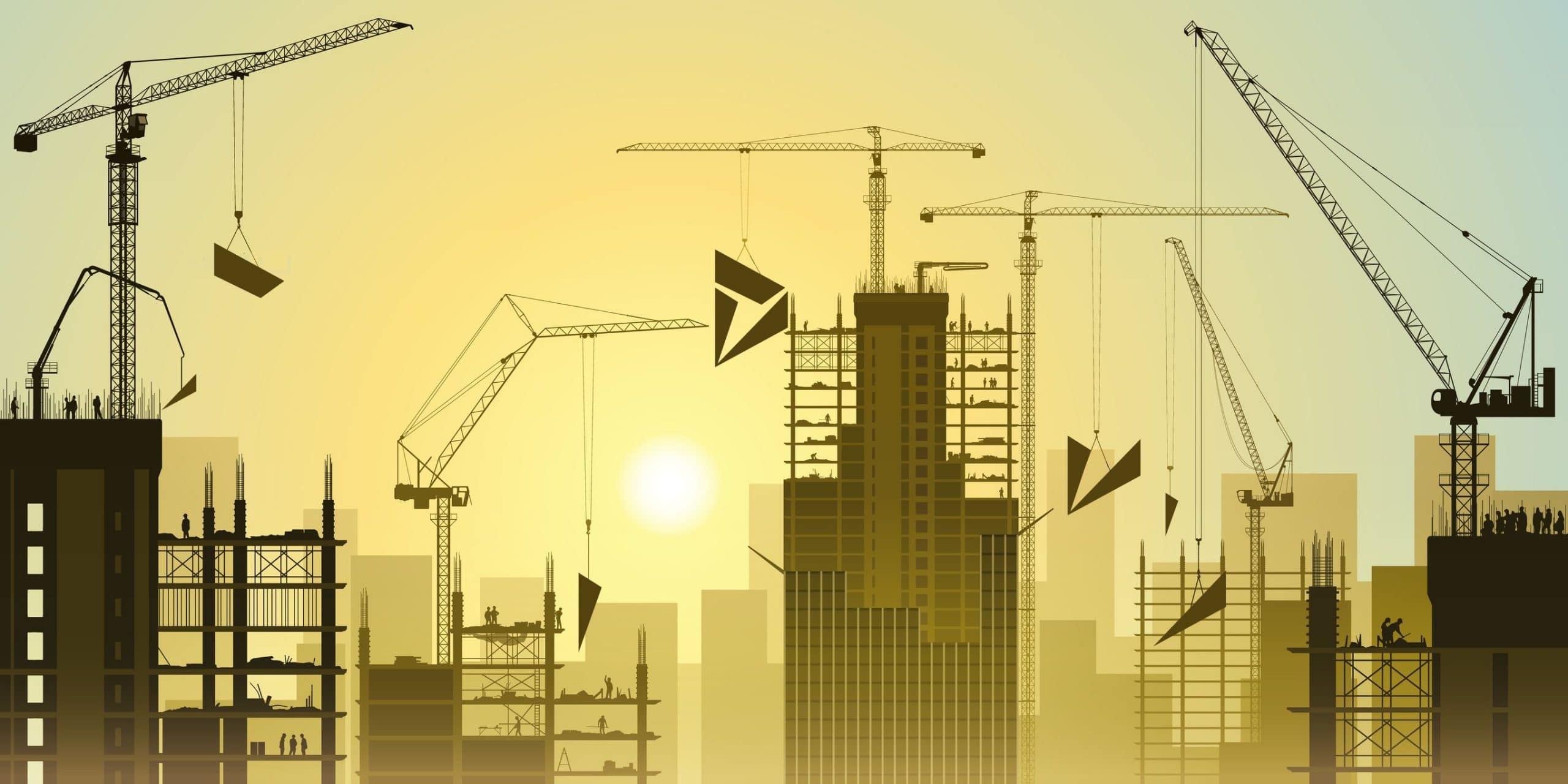