You cannot go to a Microsoft partner event today without hearing about AppSource. It’s not that third-parties haven’t extended Microsoft products, like Dynamics 365, in the past, but those extension/solutions haven’t driven product sales, at least not in the way Microsoft knows they could. Other companies, like Salesforce.com, have proven this model works, and Microsoft wants “in”.

AppSource is a marketplace of first and third party addons for Azure, Office 365, Dynamics 365, Dynamics NAV and Power BI. This “marketplace” surfaces within each of the applications, directly to end users. The intention is that AppSource would be a discovery engine for end users to easily find ways to extend the application(s) to fit their particular needs. Partners and ISVs can create these “addons” and submit them to the AppSource team; once vetted by Microsoft they are made available in the AppSource Marketplace.

AppSource is not Microsoft’ s first attempt at a Marketplace, in fact, if anything, Microsoft has suffered from too many marketplaces in the past. Each prior marketplace had its individual sponsorship from a particular product team. On their own, none of these marketplaces made much of a dent, and with limited sponsorship, they ultimately waned. AppSource is different in that it seeks to consolidate several marketplaces into a single place. In addition, I understand that it is sponsored by Scott Guthrie, so I don’t think it will be abandoned any time soon.

AppSource is not for Dummies

While AppSource has plenty of targeted point solutions for specific applications, like Dynamics 365, that is not what Microsoft is hoping will be the future of AppSource. Widgets are nice, and handy, but they will not “transform” a customer’s business. In order for an AppSource app to have a meaningful impact on a customer’s organization, it has to go much farther than a widget. Microsoft will be favoring those apps that engage multiple services, think of an application that may install in Dynamics 365, but also engages Azure and Power BI and Office 365, or vice versa. If your skills are limited to only one of these solutions, this “cross-platform” app development will be quite a challenge. But for those who brave these waters, they will be highly rewarded, in the form of Microsoft featuring these “Hero” apps in the marketplaces. While this had been a hope of Microsoft for a while now, it has suddenly become the recommended direction from them.

Ironically, the platform that allows you to offer missing pieces to end users, is missing some pieces itself to help you do that. This is not a fault or strategy, it’s just where it is so far, starting from non-existence a few months ago. The head of AppSource recently alerted me that his team is “Shipping” weekly. “Shipping” is a term leftover from the old days that Microsoft still uses internally, basically it means that they are “publishing” new features and capabilities weekly.

Shifting from Quantity to Quality

When AppSource launched there were but a handful of apps, widgets mostly. Like anything new, trying to get to scale quickly, you may “lower the bar” a bit to help goose the engine. As a result AppSource now has over 300 apps and about 1,000 queued up in vetting. That extraordinary success is a direct result of Microsoft’s banging the AppSource drum loudly. Once you move from a “start-up” handful, to a thousand in the queue, you can start to get pickier. I am sure Microsoft is quite picky right now, and I would expect a fraction of those in the queue to actually gain approval. In order for AppSource to succeed, customers will actually need to see it as a marketplace of high-value, well-built, reliable and fully supported applications. Not all will meet that bar, and in fact I expect many of the original ones from launch will be dropped for this same reason. While that may tick off a few early ISVs, it is a natural and logical progression. Microsoft does not need a million apps in AppSource, they only need as many good ones as they can get.

Can you Make Money?

I would say the jury is still out on this one. I have spoken to many ISVs who say that “it is too early to tell”. It would seem to me, that if AppSource is going to be integrated directly into all of the applications, making discovery of your app a one-click effort, you really cannot afford not to be there. Microsoft will be putting the pedal to the metal on promoting AppSource to end customers, and it won’t be long before customers assume that apps in AppSource are the only ones there are. To a customer it will certainly look that way, if they do an AppSource search and don’t find what they are looking for, will they really jump out and do a web search for non-AppSource alternatives?

Like any new technology solution, AppSource needed some ISVs to jump in and make the investment to give them enough oomph to open the door, Guinea Pigs if you will. Guinea Pigs are the ones who deal with all of the issues and bugs of a new platform, and it is not a fun place to be. The value to a Guinea Pig is getting in first and “knowing” the platform from the inside-out, as a result they have an advantage when it hits mainstream, but make no mistake, there is a heavy cost for that.

Is AppSource “Ready for Prime-Time”

I think, while AppSource still has a ways to go… it is “Ready Enough”.  If you are able to think beyond “widgets”, have the ability to develop quality cross-platform solutions, are able to support those solutions to users, and don’t mind working on a platform that is still evolving… then now is a good time to jump in. While there may still be a few quirks, the Guinea Pigs have already suffered through most of them for you. 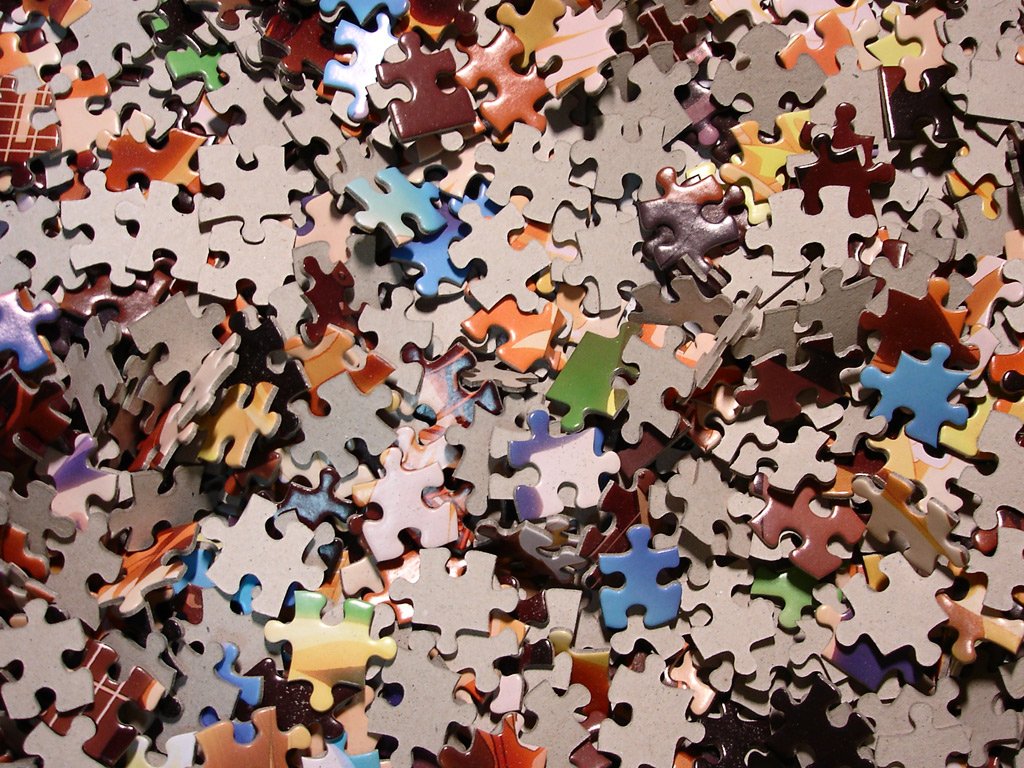