Dynamics 365 for Marketing – The Giant Stands Back Up

Dynamics 365 for Marketing – The Giant Stands Back Up

In that April post, I referred to an eager fictional intern named Justin, and his lazy fictional boss, who concocted a licensing scheme for Dynamics 365 for Marketing that made no sense. The “Powers that be” recognized the error, and suggested that Justin’s boss should apply for a job at Salesforce.com (and they gave him a sterling endorsement). Justin was promoted to Executive Vice President, and is now a member of the SLT. In the meantime, the non-fictional team has been hard at work, and I am pleased to report that the Giant has regained his footing.

The Grain of Sand

The particular issue, that stalled this product from ever reaching “greatness”, was a simple one: The Licensing Model. If you recall, the original licensing model was based on the number of “Contacts” in your database. Seems simple enough, and mirrors many other competing Marketing solutions. But unlike other Marketing solutions, where the contacts that reside in them, are there specifically for Marketing purposes, in the Dynamics 365 world, Contacts is a multi-dimensional construct. With the move to Common Data Service (CDS), this was further exacerbated. In almost every customer’s case, there were a significant number of “contacts” in their databases, that were not there for Marketing purposes. In some cases this was over 90% of the database! For too many customers, this was a non-starter. I am not the only one who pointed this out, many partners joined the chorus. But, like a kid incessantly pointing out a zip on your chin, I hammered on this issue in every Pilot Program call. Once something is “set” in Microsoft, there is quite a bit of bureaucracy involved in changing it. While I am sure the team would have liked me to just shut the hell up about it, it was actually the stalled motion of the product that ultimately led to revisiting the licensing model.

I would love to report that Microsoft took my suggestion to go to a 100% consumption based model… they did not… entirely, but they did get damn close. Regardless of the virtues I see in consumption, what they came up with will work in 99% of customer cases. A complete reversal of the previous model which would only work for 1% of customers. The biggest issue has been solved: “Effective with the Oct 2018 release, pricing for Dynamics 365 for Marketing will be based only on those contacts used for a marketing activity.“ So it no longer matters how many contacts you have in your database, or how they got there, or why they are there. From a “Marketing” standpoint, the only ones that will count towards your cost for Marketing, are those that you are Marketing to. Hallelujah! To see the full details for the new Dynamics 365 for Marketing licensing and pricing click here to download the relevant pages of the official document.

With the prior model, a conversation with a customer seldom lasted more than 20 seconds… now we can have a “real” conversation. The fact is, we still don’t know if Dynamics 365 for Marketing is a world-beater, or an also-ran. It was more like a cyclist in the Tour de France, with a flat tire at the starting line, who never got to race. Well the race is about to begin, the tires are good, it’s time to see if this is actually a contender… or not. BTW, I am bullish at the moment.

“But Steve, you have been all over the place on this“. You are free to call me a “flip-flopper”. When it comes to Dynamics 365 for Marketing, that would be a fair characterization. But, I have flipped… or flopped, back to product evangelist mode.

I have noticed recently that many Microsoft teams, across many products, seem to be a little too eager to remove the “Preview” tag. Preview typically means the product is free to use, but is still in “Beta”, and so bugs are expected. In exchange for free use, users let Microsoft know about any issues they discover, so the team can fix them before a General Availability release (Peeling off the Preview label). Some products have a high Preview signup rate, and so a good number of issues can be discovered. Unfortunately, being a new space for Microsoft, the Dynamics 365 for Marketing Preview did not have a huge number of signups. Without many bugs being reported, Microsoft apprehensively peeled the Preview tag off the Marketing App in April. Dynamics 365 for Marketing is a comprehensive application, that covers a significant number of marketing use cases. Many of these use cases clearly had not been explored by the small group of users during the Preview, and so many bugs were later discovered. In hindsight, it’s probably a good thing that the licensing model kept so many customers away, as it gave the team time to address the various issues that surfaced.

As part of the Pilot Program, I had a front-row seat to the team’s efforts to stabilize the product. I can tell you, this team was nothing short of amazing. Sometimes issues were fixed within hours. Other times, the issue was discovered to not be a bug, but simply a lack of documentation, for a brand new category of product that we were all wrapping our heads around. The team was just as amazing at plugging the documentation gaps. Many partners reached out to me to ask, “Is Microsoft serious about this Marketing thing“. Based on the passion I have seen, I have no doubts in my mind about their commitment to delivering a world-class Marketing solution. If I had stock in HubSpot or Marketo, I would be genuinely concerned.

While the path taken by Dynamics 365 for Marketing, is probably not one that Microsoft would like to repeat, we are thankfully on the other side of that bumpy road. I look at the April launch as a “soft-launch”, now we have the “real” launch. The licensing model should now make financial sense to almost everybody. The product is hardening rapidly. While the product already covers a wider swath than most any competitor, the future roadmap extends father than the eye can see. From where I was 4 months ago on it, I really have to tip my hat to the whole team. I wonder how Justin’s old boss is doing over at Salesforce.com…

Dynamics 365 for Marketing is a powerful solution, and as such, is also a complex solution. In addition to needing some technical chops to install and configure it, you will also need to understand Marketing in general, and how Dynamics 365 for Marketing meets those goals. To be honest, even as a 3-time Business Applications MVP, I am not well-versed enough to succeed as a partner selling this product on our own, and I’m not afraid to admit it. But I now believe very strongly in the potential of this product, and I don’t want to be standing on the sidelines. So we have formed an alliance with a deep, marketing-focused Dynamics partner (Coffee + Dunn) who brings the Marketing expertise, to combine with our technical and licensing expertise. If you would like to learn more about Dynamics 365 for Marketing, feel free to reach out to either me at steve@forceworks.com, or Thomas Manders at tmanders@coffee-dunn.com. 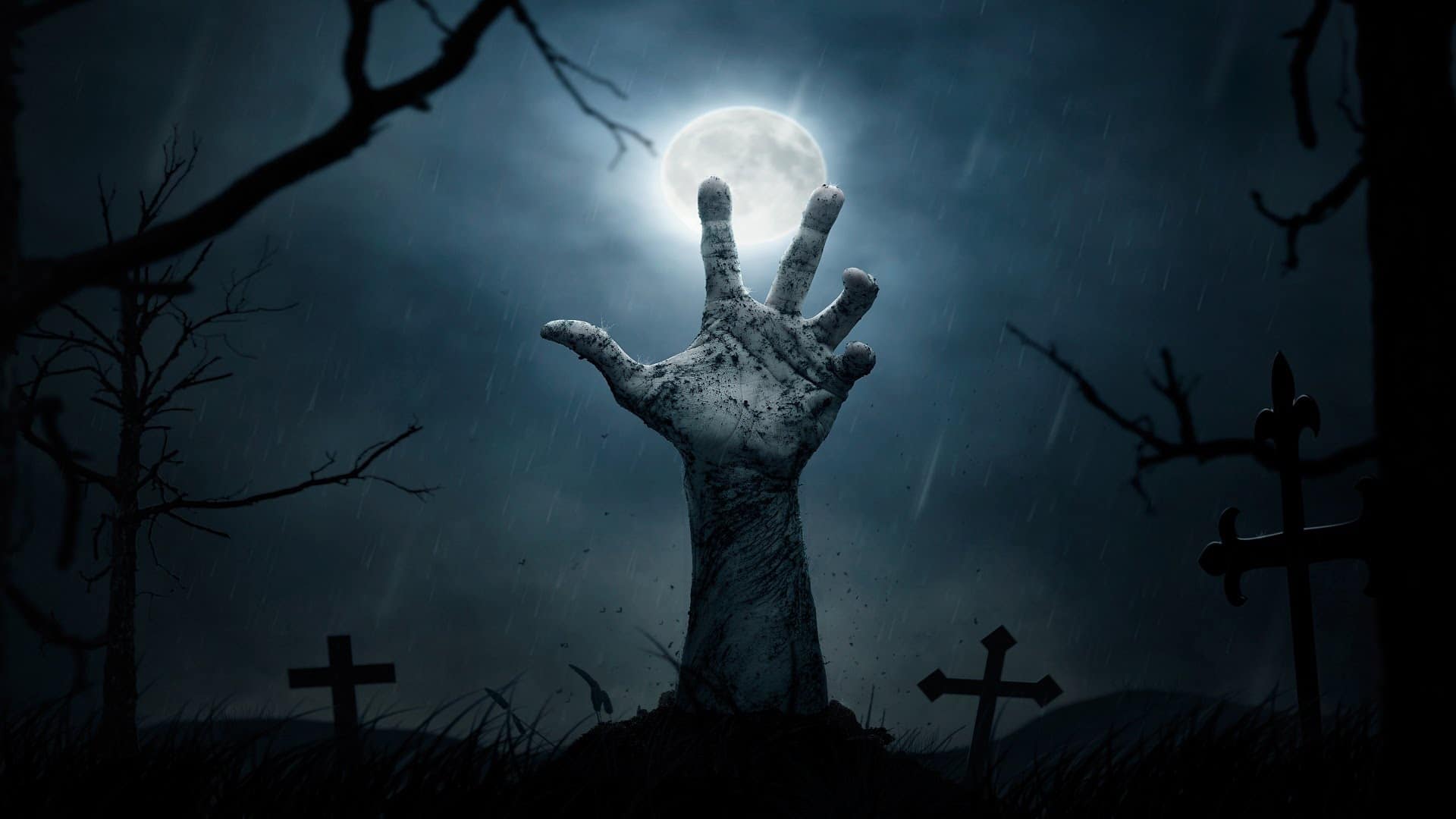