Today, Microsoft business Applications group is announcing a special offer for Power Apps Per App Passes. It felt pretty significant, so I thought I would write a short post on it.

Starting today, you can buy Power Apps Per App Passes for $3 each. The catch? Minimum 200 users… but still.. that is a pretty big deal for mid-sized and above companies. For example, combined with our free RapidStartCRM, that gives you an enterprise grade CRM for 200 users for $600/month!!! In addition to this offer, the Power Apps Per User plan is $12, instead of $40, but that has a 5K user minimum, so really for enterprise only.

Let’s do some math

What happens when it ends?

If purchased via CSP, the offer is good for one year, after that you should expect to go back to the $10 price, unless Microsoft decides to extend this (a possibility). Via Volume Licensing you can keep these prices for up to 5 years!!!

This is just a short post, because I was excited about this. Contact your partner and ask them about it! 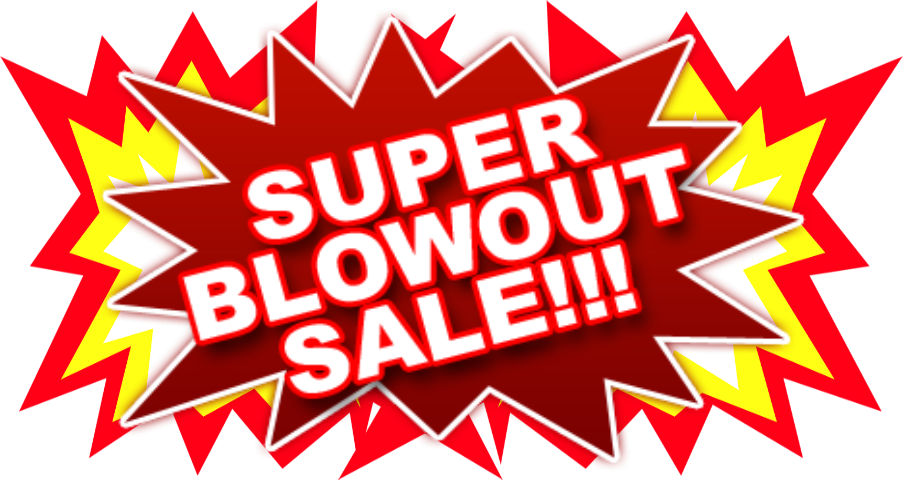